Why following the mainstream could hurt your portfolio 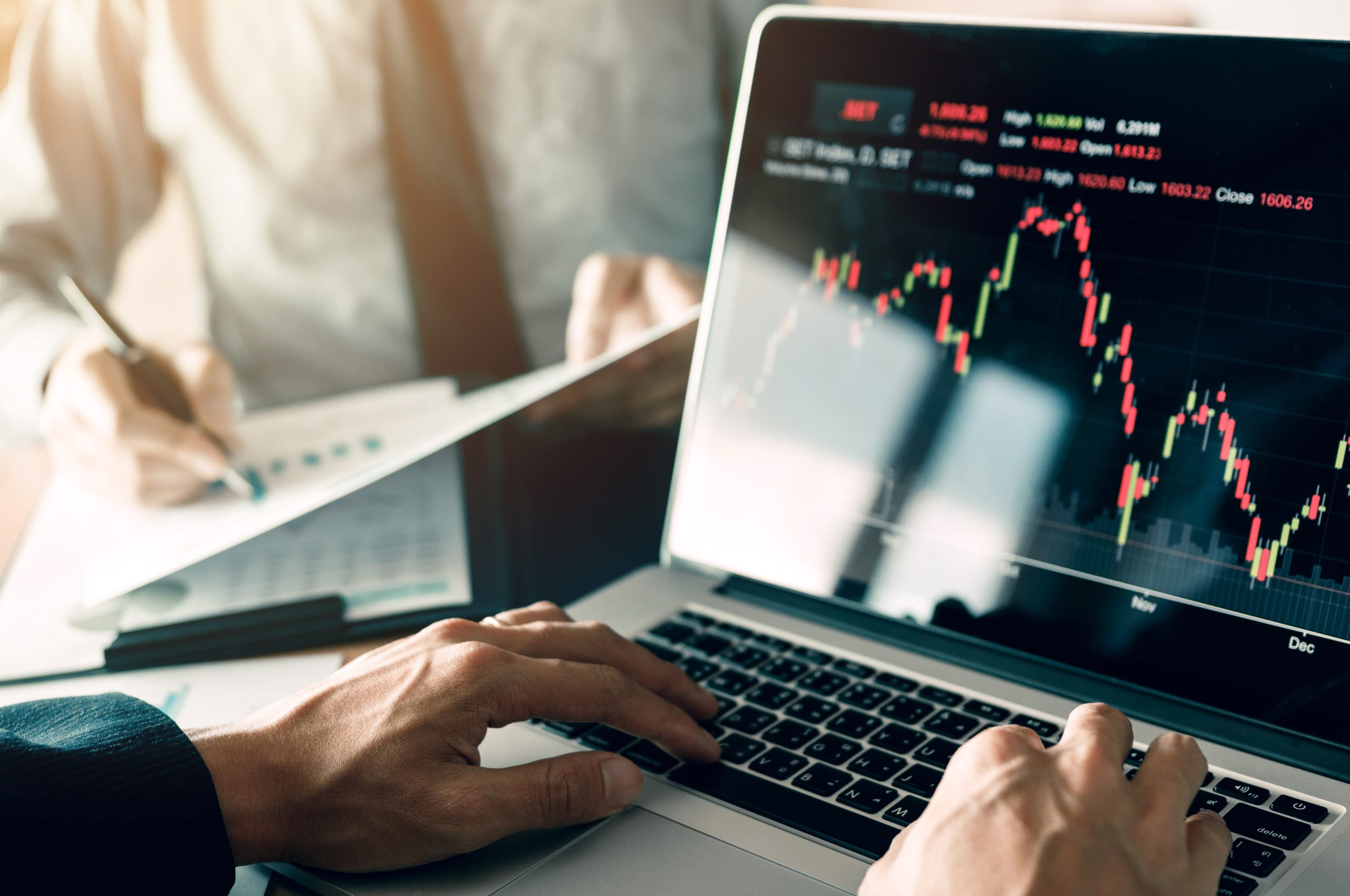 One of the biggest finance stories of the year may have already been told, with the GameStop short squeeze dominating the news in early February.

The story is simple: a determined group of retail investors banded together via the online discussion board, Reddit, to single-handedly bring down a group of hedge funds, and make some money in the process.

After noticing that the hedge funds had attempted to short the financially flailing video game store, the Reddit users bought thousands of dollars’ worth of stock, deliberately driving the price sky-high to punish the hedge funds. This ballooned the price to a high of $347.51 and cost the hedge funds more than $5 billion in losses.

Of course, the inevitable crash came a few days later. And, having seen GameStop as another one of those investments promising guaranteed growth, plenty of retail investors who arrived too late to the scene lost out.

GameStop’s share price plummeted after the short payback date expired and the original investors sold, leaving those who bought in late left holding the bag – and shouldering some heavy losses.

Whether it was an anarcho-political statement, or just a well-designed collaborative effort to make a quick buck, the story of GameStop is a familiar one: getting there early could potentially make you some money, but mindlessly following the mainstream can hurt your portfolio and lose you a fortune.

Tulip mania and dot-coms: bubbles and trends are as old as modern money

If you thought the GameStop experiment was a new phenomenon, you’d be mistaken. While the circumstances of this fight against the Wall Street big boys is unique, retail investors getting in a twist over the latest fad should come as no surprise – bubbles and trends have plagued personal investing for hundreds of years.

The first recorded speculative bubble in history came during the 17th century in the Dutch Republic, as “tulip mania” took hold. After developing complex financial institutions, including the first stock market, the Dutch also essentially invented the first futures market – only they did it for tulips.

Tulips were a valuable commodity at the time, but the price quickly expanded into a bubble as merchants scrabbled to get their hands on the bulbs, supposedly exchanging futures contracts as many as ten times a day.

As with any bubble, it popped quickly and aggressively, leaving many merchants with nothing but tulip bulbs – now worthless in a saturated market. 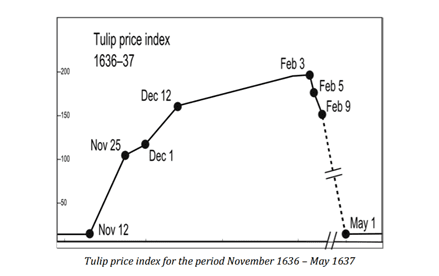 Despite being nearly 400 years apart, the dot-com bubble was no different to that of tulip mania.

As the internet boom promised to create a new host of world-beating products and services, investors rushed to buy stock in any company associated with the suffix of a web address.

Investors became obsessed with the chance of big returns, ignoring traditional indicators of company success. Potential technological advancement became superior to important factors such as the company’s price-earnings ratio, and investors piled money into these companies.

In turn, these mistakes were compounded by the companies pouring money into brand awareness rather than improving their products, and hosting huge and expensive “dot-com parties” at their launches.

The result was predictable: internet companies ran out of cash. Along with a few external factors, such as a recession in Japan that disproportionately damaged technology stocks and a negative ruling against Microsoft in a monopolisation lawsuit, $1.755 trillion worth of value was wiped out as internet stocks declined by 75%.

No doubt these investors would have laughed at the foolish merchants for buying their tulip bulbs centuries ago. Yet the fundamental mistake is the same: throwing away money in the hope of unparalleled returns.

Cryptocurrencies: the future of money, and a potentially present danger

Bitcoin is a fascinating example of these same mechanisms occurring in the digital space.

Bitcoin’s purpose was to create a virtual currency that was harder to falsify, using blockchain technology to create a public ledger that records every single transaction.

However, instead of becoming a currency used for everyday purchases, Bitcoin has become more akin to gold in the way that it’s traded. As a result, it’s highly speculative and can lose value overnight.

This has happened once already, when Bitcoin prices crashed in 2018, and many buyers lost considerable sums as a result. One more recent example saw the whole market shrink by 10% from the sale of just 150 bitcoins. Both of those moments demonstrate the lack of depth and liquidity that Bitcoin offers.

Dogecoin has become a popular investment after the likes of Elon Musk promoted it on social media. Dogecoin’s price is far less risky, hovering at less than 10 cents per coin, but it rapidly grew almost overnight. It will be interesting to see what becomes of its inflated price.

Realistically, cryptocurrencies currently represent a poor investment: they have no expected returns, don’t produce dividends, and could lose 100% of their value overnight.

This is not investing; it’s gambling

All these cases have two things in common:

If you don’t understand what you’re investing in, it’s highly advisable to stay away. Otherwise, you’ll have no way of knowing when to buy in, how long to hold, or when to sell.

If you do understand what you’re getting into, it’s still tantamount to gambling because the returns have little to no precedent. Therefore, it’s worth being even more cautious than usual. Do your research, be sure the investment opportunity is real and, crucially, don’t invest any more than you can afford to lose.

Because, if you’re not careful, you could be left holding a worthless bag of tulip bulbs.

If you would like help with your investment strategy, please do contact us. We can help you work out what you’d like to achieve and what’s right for you.

The value of your investment can go down as well as up and you may not get back the full amount you invested. Past performance is not a reliable indicator of future performance.