Revealed: The three retirement mistakes thousands of people are making 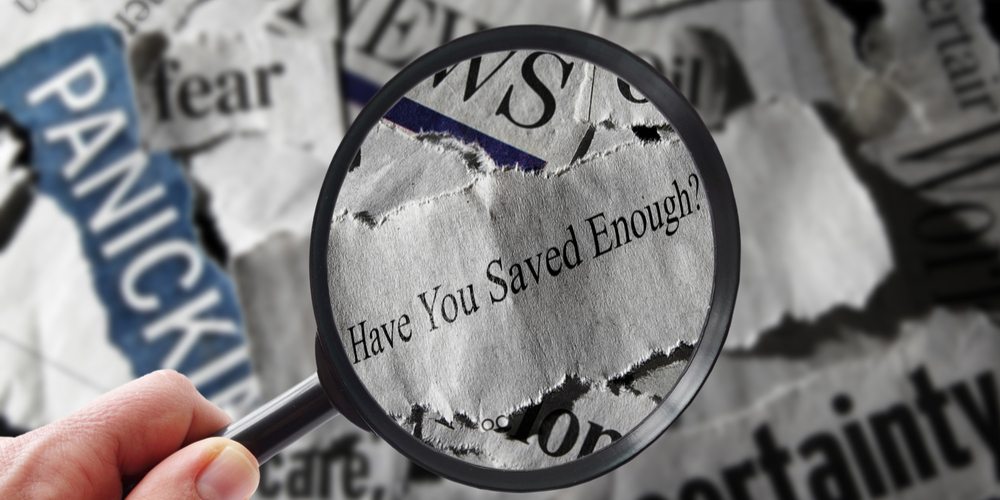 It is often said that you can only go forward by making mistakes.

In many cases, that’s true. Providing you learn from them, of course. However, some things are worth getting right the first time around, one of them being your retirement planning.

Having enough money to support you when you stop working may not seem like a big deal now. However, pensioner poverty is unfortunately very real, and increasingly common. Careful planning can prevent this, but new research reveals that thousands of people are making basic mistakes.

The analysis, conducted by Prudential, found that while Pension Freedoms, introduced in 2015, were generally positive, three fundamental mistakes are still being made. So what exactly are they?

And more importantly, how can you make sure that you aren’t making them?

The survey of financial advisers found that 51% said too many people were relying on the value of their home increasing to help fund retirement.

Since the bottom of the last housing slump, the value of the average home has risen from around £162,000 to nearly £210,000 (Source: Nationwide). This has led many people to believe that they will be able to use the increased value of their house to help fund their retirement.

However, there are serious problems with this approach. We have previously written about the ‘Six reasons why your house isn’t your pension!’, which can be summarised as:

You can read the full article by clicking here.

Mistake #2: Relying on an inheritance to help fund retirement

The survey also found that 48% of financial advisers believe many people are too reliant on receiving inheritances to help fund their retirement.

There are some obvious drawbacks with this approach, including:

Relying on the value of your house to rise, or receiving an inheritance, to fund your retirement is (and forgive us for saying so) a very lazy way of planning. In fact, can it even be called planning?

Technically it’s waiting, for two things which may or may not happen (both of which are out of your control).

Those people who retire successfully, possibly early, and achieve everything they want to in their retirement, are those who:

Plan carefully: By starting to think about retirement many years before they are due to finish work and understanding what they want out of retirement and how much it will cost them. Once these things are known, a plan can be put in place to help you achieve them.

Take control: By planning carefully, putting money aside sensibly, and taking advantage of any assistance along the way, such as employer pension contributions and tax-relief, you will stay in control of your retirement planning.

Make sacrifices: Planning for retirement is a balancing act; living for today, while putting enough aside to secure your financial future. There’s no doubt that the relatively new Pension Freedom rules have made pensions, and retirement planning more generally, attractive once again. But, if you are going to stay in control of your retirement, you’re going to have to put some money aside and start planning.

Good news for people who plan carefully and take control

As well as revealing these common mistakes, the survey also showed that advisers believe Pension Freedoms to be a generally positive development:

However, those people who will be able to take fullest advantage of the new rules are those who have planned, stayed in control and built up capital. That gives them options, which they will not have if they are waiting for house prices to rise, or (and there’s no easy way to say this) for someone to die.

If you are making one of these three mistakes, or, you just don’t know whether your retirement plans are on track, Jane and Ben are here to help.