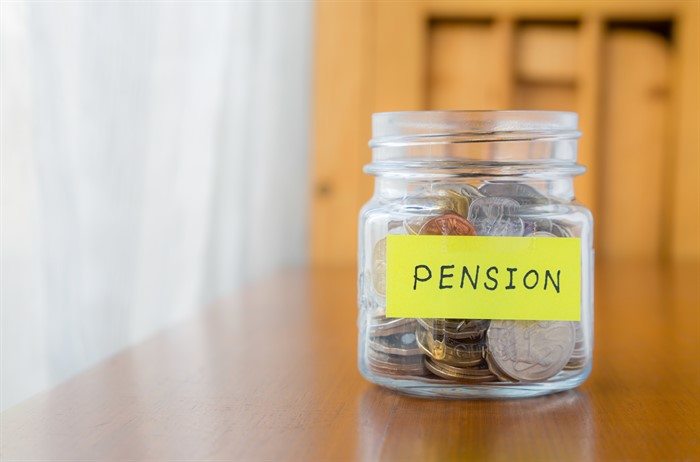 Confusion reigned this week as the Chancellor, Philip Hammond, revealed that two measures previously announced in his Budget will not go ahead.

Mr Hammond’s Budget, delivered in early March, will be remembered for the proposed National Insurance rise for self-employed workers. A few days later, following protests and a media backlash, he changed his mind.

It now seems that two other measures, which would have affected pensioners and shareholders, will now not go ahead.

Prior to the Budget, the Money Purchase Annual Allowance (MPAA), the maximum people who have withdrawn money under the new ‘freedoms’ could continue to pay in to their pension, was set at £10,000. In his Budget, on 8th March, Mr Hammond announced that it would be cut to £4,000 from 6th April; giving pensioners less than a month to plan for the change.

Whilst paying in to your pension after you have taken money out, may seem illogical, there are many reasons why it might be the right thing to do. The change would have affected thousands of pensioners, including those who continue to work on a part-time basis, who have previously retired and subsequently returned to work or who have taken money from their pensions under the new ‘freedoms’ and continue to work.

In a bizarre twist though, as the Government rushed to pass the Finance Bill before Parliament breaks for the General Election, the proposal has been withdrawn, despite the fact it should have come into effect three weeks ago.

Time will tell whether the measure will be reintroduced if the Conservatives are re-elected. Those people who would have been affected are meanwhile left in limbo; unsure whether the maximum they can pay into their pension is £4,000 or £10,000.

Responding to the change, former Pensions Minister, Steve Webb, said: “There is a chance it has now been delayed a year. I think it would be very hard for a government to come in in July and say “you who put £10,000 in May when the limit was £10,000 and there was no government should not have done that and we are going to tax you. I think that would be very odd.”

The amendment to the Finance Act also removed the cut in the Dividend Allowance, scheduled to take effect from April next year.

The Dividend Allowance currently allows shareholders, including business owners and investors, to take £5,000 in dividends each year, without having to pay tax. Dividends above this amount are then taxed at a rate of 7.5% for basic rate taxpayers and 32.5% for higher rate taxpayers.

The change would have cost shareholders hundreds of pounds each year.

However, as it was not due to take place until 2018, many experts believe the reprieve is only temporary and will be reintroduced on post-election legislation.

Keep checking back for more updates

As campaigning moves in to full swing prior to the vote on 8th June, keep checking back for the latest updates. While the General Election might be dominated by Brexit, all parties will be proposing policies which are bound to affect your personal finances.

You can reply on us to keep you up to date.

In the meantime, if you have any questions or queries after reading this article, please don’t hesitate to get in touch.