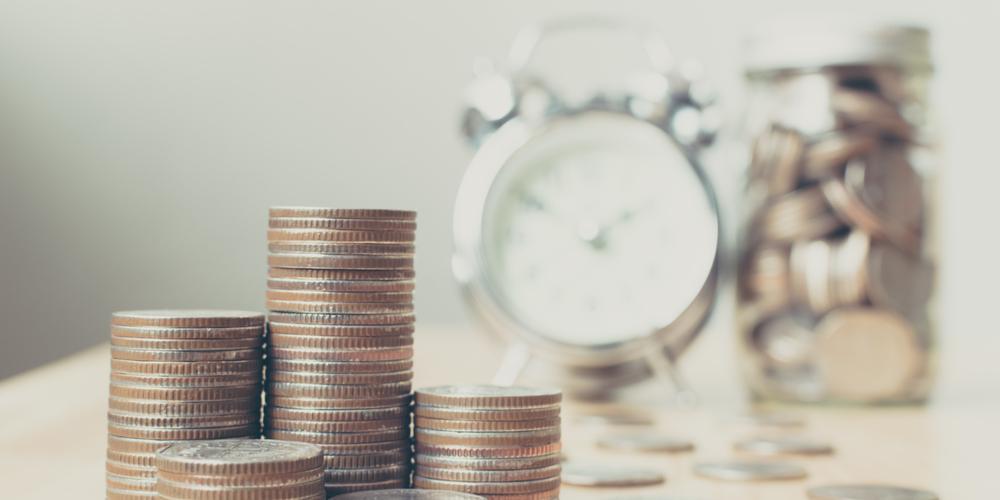 They’ve been around now for nearly three years, and in that time, they have revolutionised pensions, providing choice and flexibility to those approaching retirement.

In fact, during the first 15 months after Pension Freedoms came into effect, over £9.2 billion has been accessed (Source: Gov.UK).

However, amid the growing awareness of Pension Freedoms, a new rule has gone (for the most part) largely unnoticed.

This will, of course, affect millions of people: delaying their retirement and resulting in them working longer than they perhaps would have wanted to. So, what does this new rule mean for you? And when can you expect to see it put into place?

That depends entirely on your date of birth.

Due to the pesky fact that, as a whole, we keep living longer, healthier lives, the State Pension Age is increasing. As the nation gets older, we are all drawing out our pensions for longer periods of time. As a result, sustainable measures have been put into place.

2017 saw the State Pension Age for women increase to 65, bringing it in to line with men. Further changes will be made, raising it to:

This will increase the age at which you will be able to access your pension pot, first to 56, then to 57.

The general level of awareness around Pensions Freedoms has been gradually rising, suggested by the increase in people taking flexible payments from their pensions. Between the second and fourth quarter of 2017, £4.9 billion was accessed by nearly half a million people (Source: Gov.UK).

However, this doesn’t take into account the reform, which many people remain unaware of. Research by Old Mutual Wealth suggests that 53% of 50-75-year-olds are unsure about what the Pension Freedoms reform means for them, with over one in six being unaware of the reforms at all.

Whilst being delayed by a year or two may not sound like a long time, it could have a significant impact on the retirement plans of people who intended to access their pension at the age of 55.

How will this affect me?

It may sound obvious, but if you had planned to retire after 2028, and were banking on using Pension Freedoms to access your money at the age of 55, you’ll have to think again.

There are essentially two options that lay before you:

However, these options are only for those who have reached age 55 to find that the goalposts have been moved slightly without them noticing. For those who are aware of the change, they gain the advantage to being able to make a plan.

More specifically, a solid financial plan that will help them achieve the lifestyle they want in retirement and ensure that their money doesn’t run out.

The value of advice

Taking advice from a qualified and professional adviser can ensure that you know exactly when you will be able to access your pension, and a solid plan can be built around it.

This can ensure that you don’t find any nasty surprises at the end of your working life, and could also boost your pension pot. For example, research from Unbiased suggests that those who take financial advice save an extra £98 per month, leading to an additional annual income of £3,654.

The first step to a secure and happy retirement is often knowing exactly where you are now, compared to where you want to be. Being aware of any significant changes to pension legislation is something that can either be a small pothole or a complete road closure, depending on how well you have planned for it.

To ensure that you don’t get caught out, get in touch with Ben.