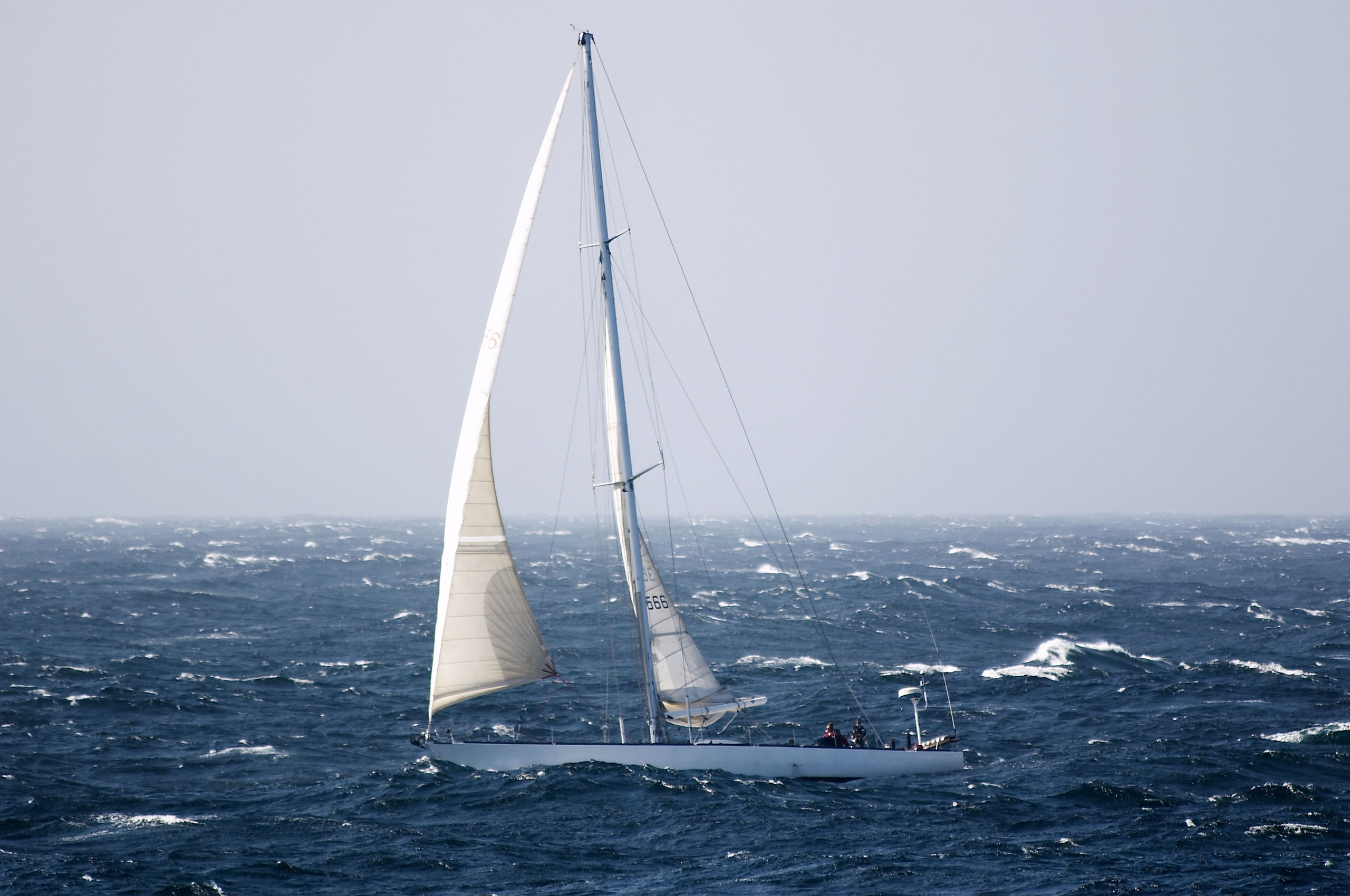 In December 2021, Ben’s sister, Kat Cordiner, will be taking on the Talisker Whisky Atlantic Challenge.

The Talisker Whisky Atlantic Challenge, often referred to as the world’s toughest row, is a gruelling endurance race across the Atlantic Ocean.

Spanning 3,000 miles, the race begins in La Gomera in the Canary Islands and goes all the way to Nelson’s Dockyard, English Harbour in Antigua and Barbuda.

Kat will be taking on the challenge alongside two friends, Abby Johnston and Charlotte Irving, as part of Team ExtraOARdinary.

The team will row continuously in two-hour on, two-hour off shifts, where the rest of the time will be spent resting as much as possible.

So far, the team have clocked up more than 140 hours of rowing time onboard Dolly Parton, their 25-foot boat.

The brave rowers will take on storms, 25-foot waves, salt sores, sleep deprivation, and hunger as they attempt to break the fastest crossing by a female trio, a record currently standing at 49 days.

But what makes Kat’s contribution to the challenge even more incredible is the fact that she was diagnosed with cervical cancer in March 2019.

Kat signed up for the challenge in February 2020 after going into remission. But in July, she was unfortunately told that the cancer had returned. Even so, she continued to train for the challenge throughout having chemotherapy.

To make matters worse, in November, Kat was told that she had myxoma, meaning she would require heart surgery. As a result, she was forced to stop training until May 2021.

Now, Kat is back to training full-time with the team to prepare for the journey. It’s believed that she will be the first ever cancer patient to complete the Atlantic crossing.

Therefore, Team ExtraOARdinary are raising money for three charities that are instrumental in both searching for a cure and in helping cancer patients and their families to manage throughout their time with the disease:

Kat and her team hope to raise £100,000 to give to these incredible charities that look to help individuals just like her.

“I’m not the first person to get cancer, and sadly I won’t be the last,” says Kat. “But I would like to do what I can to ensure that the number of people who survive it at the very least increases.”