Interest rate rise: How will it affect you? 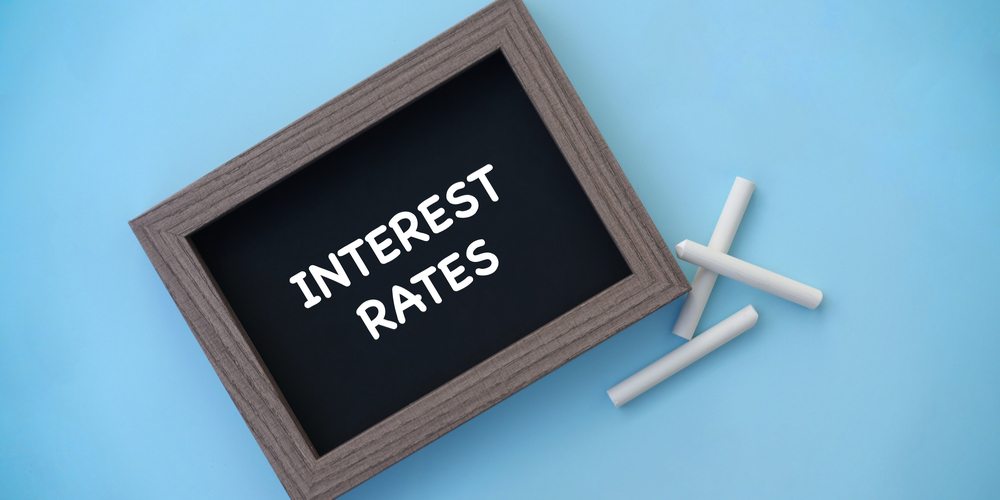 The Bank of England has decided to increase interest rates with the Monetary Policy Committee (MPC) voting by 7-2 to increase base rate from 0.25% to 0.5%, principally in response to inflation hitting 3%.

The rise was modest, not that you would have thought so from the acres of coverage it got, and only takes rates back to where they were in August last year. However, with inflation stubbornly above target, it is probably a sign of things to come.

As the hysteria dies down, it’s only natural to ask: how will this affect you? And, when can we expect further rate rises?

How will you be affected?

Homeowners with a variable rate mortgage: If you are one of the 3.7 million (Source: Bank of England) people with a mortgage arranged on a variable or tracker rate, you can expect to see your payments rise.

Over the coming weeks your bank or building society will be in touch to let you know how much more your mortgage will cost each month.

However, it should serve as a wake-up call for those people with large amounts of unsecured debt; with further rate rises expected, now is probably the time for consumers to consider reducing their indebtedness.

Savers: Mark Carney, the Governor of the Bank of England, made it clear he expects the rate rise to be passed on to savers in full. However, such a modest rise will do nothing to bring a real return, where the interest rate exceeds inflation, any closer for savers.

Future pensioners: Although less popular than in years gone by, anyone planning to use an Annuity to turn their pension into an income can expect rates to rise slightly as a result of the increase to interest rates.

When can we expect further rate rises?

Mark Carney isn’t known for the accuracy of his crystal ball. However, he believes interest rates will have to rise twice more over the next three years.

The uncertainty over Brexit, inflation and the wider economy means this prediction must be treated with some scepticism. However, it’s clear that if inflation continues to remain above the Bank’s target of 2%, interest rates will have to rise further.

No need to panic

The increase of 0.25% is modest and won’t, immediately at least, affect anyone with a fixed rate mortgage.

However, there’s no doubt it’s symbolism or that it is potentially a sign of things to come. That means mortgage borrowers, many of whom will have never seen an interest rate rise, should start to prepare for future rate rises.

If you have any questions about the rise in interest rates, please don’t hesitate to get in touch.