How might a four-day work week be a good thing for your business? 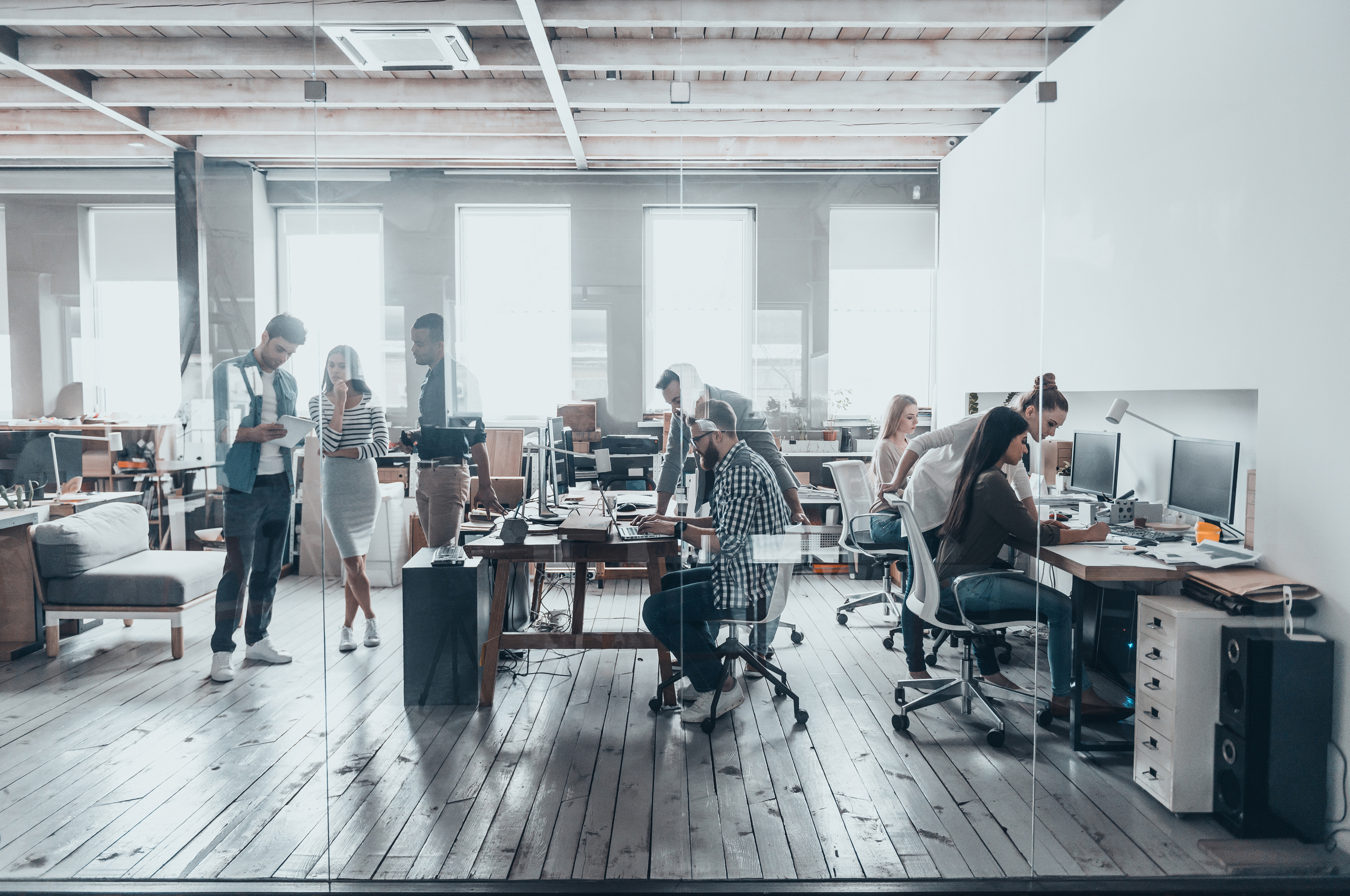 The idea of the four-day work week has been bandied around a fair amount over the past few years.

While the idea of changing the number of days we work may seem revolutionary, historically it isn’t.

In fact, the five-day work week initially only became standard from around the start of the 20th century when workers were given day off to accommodate both Jewish and Christian workers.

Previously, the work week was six days long, giving workers Sunday off as it is the Christian Sabbath. But Jewish people celebrate Sabbath from Friday nightfall to Saturday nightfall, rather than Sunday.

As a result, many business owners reduced their six-day work week to five days, giving workers the chance to celebrate their own Sabbaths.

Since then, practical business considerations have driven companies to reduce their staff’s working days. John Boot, founder of the now omnipresent high-street chemist, instituted a five-day week in 1933 to reduce the chance of surplus stock, while also giving his staff a chance to rest and come back to work revitalised.

Even discussions of a four-day work week have been present since the 1960s, with a belief that advances in technology would afford workers a more balanced work-play schedule.

Now, the idea is very much at the forefront of modern work. Spanish businesses have trialled the concept this year, running a 32-hour work week to see whether the same amount of work can be achieved in fewer hours.

Notable companies such as Unilever, Dove, and Microsoft have also tested the theory, giving their workers extra time away from the office.

So, could a four-day work week be a good strategy for your business? Here are some of the pros and cons.

Pros of a four-day work week

There are plenty of compelling reasons for introducing a four-day work week in your business.

By giving staff more time off, you can split tasks between a greater number of employees. This allows you to employ more people, giving each employee a more manageable workload.

It’s also a great work perk, putting an extra arrow in your quiver for retaining your best talent.

If there’s one lesson business owners should learn from the pandemic, it’s that increased flexibility is a good thing for a business. Those that are adaptable and flexible to their staff’s needs are far more likely to survive.

Offering your employees the flexibility of an extra day off creates an even better work environment, encouraging them to work for you and your business.

As paradoxical as it sounds, less workdays can mean greater efficiency.

Workers will get as much work done as they need in the time they have allotted, simply by working more intensively and efficiently.

In fact, in 2019 Microsoft Japan found that their workers experienced a 40% rise in productivity during their trial of a four-day work week.

Rather than harming productivity and efficiency, giving workers more time off can improve it.

According to a study by Henley Business School, giving workers more time to spend on their personal lives and projects boosts employees’ morale and willingness to work.

The study claims that this could save businesses 2% of their annual turnover a year, in the form of both retained talent and in staff needing to take fewer sick days.

A happy, healthy workforce is the one that will do the best work for you and your business.

Cons of a four-day work week

Of course, as with any business decision, there are potential downsides to a four-day work week.

Not every industry could do it

One issue is that not every industry could do it. Some job functions simply require more hours or constant, 24/7 attention, such as emergency service workers.

As a result, it’s unlikely that the four-day work week would ever be legally mandated.

Of course, this still means you could introduce it as a private business policy if you wanted to.

Another issue is that it could turn out to be more expensive than you think.

Hiring extra staff for the same role, or paying part-time staff more for the same number of hours, isn’t necessarily cost-effective, especially if you simply can’t afford it.

In fact, Henley Business School found that 91% of small business employers said they thought it would be difficult to offer a four-day work week to their staff.

If your business is client-facing, you may find less time in the office translates into a lower level of customer service.

Customers may end up waiting longer for calls and emails from specific members of staff who they need to speak to. As a result, they may look to other businesses where they feel their needs are more closely looked after.

There are also a range of concerns that staff may have over working in a company that offers a four-day work week.

Henley Business School found that 35% of employed staff were concerned that their co-workers would be unable to handle their work to a high enough standard. As a result, they wouldn’t feel comfortable taking an extra day off and leaving their work to them.

Similarly, 45% said they were concerned that working just four days in a company that offered flexible work weeks would make them seem lazy compared to their colleagues.

It might be worth speaking to your staff and find out whether they’d want a four-day work week. Otherwise, who would you be introducing it for?

Is a four-day work week right for your business?

Realistically, a four-day work week is only right for your business if it’s right for you and your employees.

If you’d like to know whether you could introduce a four-day work week in your business, please speak to us at Cordiner Wealth.

We can help you work out whether you can afford to allow your employees to work just four days, and whether it would be a useful business decision.

This article is for information only. Please do not act based on anything you might read in this article. All contents are based on our understanding of HMRC legislation, which is subject to change.