How has Pension Freedoms cost savers £2 billion since 2015? 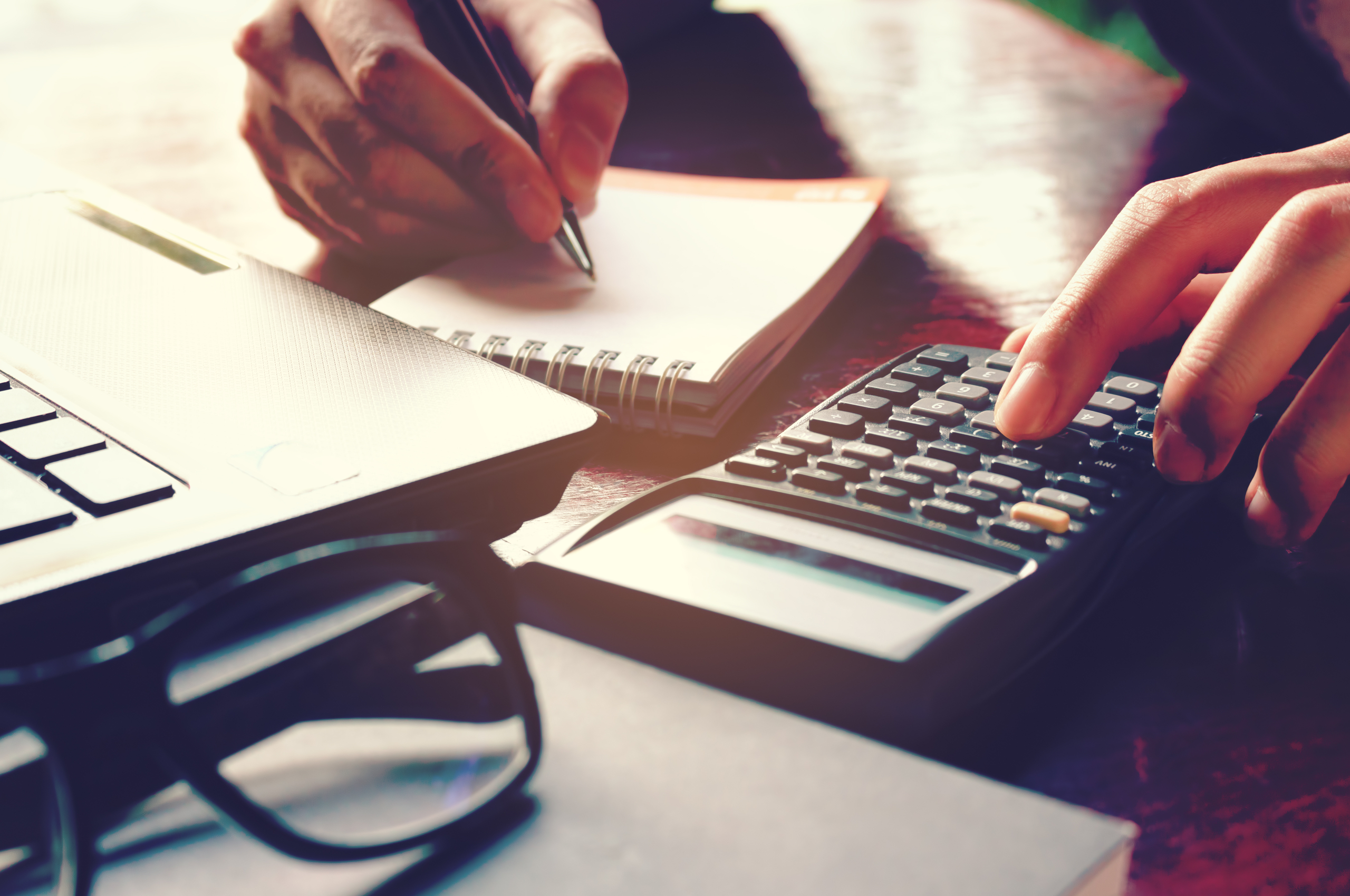 Since the introduction of Pension Freedoms in 2015, UK savers have enjoyed a greater level of flexibility when it comes to their retirement funds.

The legislation has allowed many to achieve their financial dreams. According to HMRC figures, savers have made more than £37 billion of taxable, flexible withdrawals from defined contribution (DC) pensions since July 2020.

As a result, this has allowed many savers the chance to use their pensions to achieve their goals, whether that’s to pay off mortgages or go on their dream holidays.

However, while many may have managed to reach their goals, they may also have unwittingly missed out on investment returns that could have made their post-work lives even more comfortable.

In fact, according to analysis of data from FCA figures by consultancy firm LCP, more than half a million people have lost out on thousands of pounds of pension investment returns.

This begs the question: are you better taking advantage of the flexibility that Pension Freedoms offers? Or is your most comfortable retirement in a different strategy, keeping your retirement savings invested to make the most of the potential returns?

Pension Freedoms gives you more control over your retirement fund

The government introduced the Pension Freedoms legislation in 2015, affording UK savers more choice over how they could use their DC retirement pot.

Previously, the standard option for most savers was to take a 25% tax-free withdrawal and then use the rest to buy an annuity to generate an income.

These rules were quite restrictive, especially as annuities aren’t always the best option for all savers. Taking an annuity could mean you don’t get to make the most of all your retirement savings if you die before the income that you receive exceeds the total value of your pension pot.

Fortunately, Pension Freedoms increased the range of options for savers, allowing access from age 55 to the entire pot – although this is set to rise to 57 in 2028.

Since 2015, you’re now able to access the first 25% of your pot tax-free, and then take the rest as you wish. This could be taking the whole lot as a lump sum and paying the associated tax bill. Alternatively, you could use part or all of it to purchase an annuity.

The government also changed drawdown criteria, giving greater flexibility than before to withdraw some money, while keeping the remainder invested. This allows you to take part of your retirement savings from your pot, while still benefiting from any investment returns that the rest of your money produces.

Pension Freedoms could cost you in returns

The LCP research shows that making the most of the flexibility afforded by Pension Freedoms could actually cost you in the long term.

LCP looked at figures from the FCA, showing that 1.7 million people took the whole of their pension pot in cash between April 2015, when Pension Freedoms started, and March 2020.

Of those 1.7 million pots, LCP estimates that 555,000 people put their money directly into a cash account. This is based on further FCA data that shows just 20% of withdrawn pots subsequently invested their money in “capital growth” accounts.

The issue for the 550,000 savers is two-fold. The first problem is the loss in investment returns that those pension pots could have produced, had those retirees kept them invested.

Based on what FT Adviser call “official assumptions”, those pensions would likely have produced an expected return of 4.4% per year.

Meanwhile, the cash accounts these savers put their retirement savings in will have likely returned very little in interest.

In the current climate, Moneyfacts shows that the best easy-access accounts offer just 0.5% interest, while the best one-year fixed-rate account offers 1.7%, as of August 2021.

As a result, those savers likely lost out on between 2.7% and 3.9% on their pots, depending on whether they chose easy-access or fixed-savings accounts.

That means those individuals shouldered average losses of £3,500 each from 2015 to 2020, a grand total of £2 billion that could have supported them in retirement.

The second issue they will also have faced is the eroding impact of inflation on their savings.

Inflation reached 2.5% in June 2021, meaning the money in those savings accounts would have lost between 0.8% and 2% in value against the wider cost of living in real terms.

This research poses a tricky question for you going forward: what’s the best way to take retirement income? Should you withdraw your pot as soon as possible? Or is it sensible to leave as much of your pot as possible invested, continuing to make the most of the potential returns?

In truth, the answer will entirely depend on your individual goals.

If your ideal retirement is one where you travel the world or buy that sports car you’ve always wanted, taking out a lump sum could make sense for you.

But if you’re content with your current standard of living, and you’d rather maintain your wealth for the next generation of your family, there may be better ways for you to draw your income.

If you’re interested in finding the best ways for you to make the most of your retirement pot, please speak to us at Cordiner Wealth.

We can take a look at your entire financial situation, including your goals for your retirement, and design a financial plan that helps you achieve your targets.

A pension is a long-term investment. The fund value may fluctuate and can go down, which would have an impact on the level of pension benefits available. Your pension income could also be affected by the interest rates at the time you take your benefits.

This article is for information only. Please do not act based on anything you might read in this article. All contents are based on our understanding of HMRC legislation, which is subject to change.