Deferring your State Pension: Could it be a mistake? 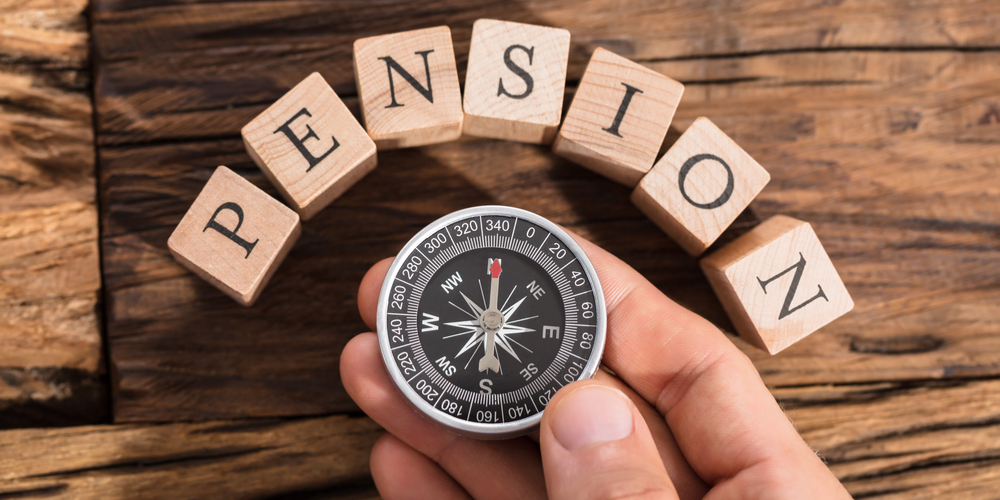 Deferring, or choosing to take your State Pension at a later date has been a popular topic of late. Just last autumn, we explored the pros and cons of deferring, click here to read more.

There are many reasons why you might choose to defer your State Pension. But a freedom of information request from the Department of Work and Pensions (DWP) has suggested that the number of people choosing to do so is decreasing.

Just 11% of people in receipt of the State Pension in September 2016 had chosen to delay receiving it.

What does deferring the State Pension mean?

Put simply, it is choosing to delay the date you begin receiving your State Pension.

People who reached the State Pension Age prior to April 2016 have the option of taking their deferred pension as a lump sum. This is only available for those who have deferred their State Pension for at least 12 consecutive months. The lump sum has the advantage of added interest at a rate of the Bank of England (BoE) base rate, plus 2%.

Alternatively, the deferred pension can be added to the normal pension income once it is claimed. This means that the income received from the State Pension is higher. This is the only option for those who reach State Pension Age after 6th April 2016 and choose to defer.

The main reason people choose to defer their pension is to increase the payments they will receive when they choose to claim it. Unfortunately, changes to legislation in 2016 has meant that those who reached State Pension Age before 6th April 2016 saw a higher benefit from doing so than those who reached it more recently.

Deferring your State Pension can be beneficial, but, as with all financial decisions, it requires careful consideration and the input of a financial adviser or planner will be invaluable.

State Pensions which could have been claimed before April 2016 accrue roughly 1% for every five weeks they are deferred, for a total of 10.4% annually.

For those who reached State Pension age after April 2016, your income will rise by 1% for every nine weeks. Over a year, you will see growth of 5.8% for every year you choose to delay taking your pension.

In addition to this, the income received from deferring your State Pension will be taxed. Although the tax rate is capped at your highest previous tax band, that could still mean that you are losing up to 40% of the additional income, which would have been tax free if it were not deferred.

Why do people defer?

Of course, the additional income is not everybody’s main priority when deciding whether to defer their State pension. Other reasons for doing so include using another source as income, so the State Pension can be treated as an investment with guaranteed returns.

When taking a lump sum was possible, some people chose to defer so that they could receive a bigger short-term income. Often this was used by those in ill health whose short-term care was a priority.

Another common reason for deferral is to avoid paying unnecessary tax. Because the State Pension is taxable, those who are still earning an income could end up worse off. For example, a higher-rate taxpayer who has not fully retired could find themselves being taxed 40% on their State Pension income. Deferring could see them pay less tax when they decide to start receiving their State Pension.

Is deferring right for you?

That depends on your personal circumstances, lifestyle aspirations and objectives in retirement. Deferring is not right for everybody, but for those with an additional source of income, it could be a good way to increase funding for later life.

It is important to remember that life expectancy is increasing. With 78% of over-50s underestimating how long their retirement fund will need to last (Source: Retirement Advantage), careful deliberation and planning has never been more important.

Seeking advice from an Independent Financial Adviser can help you to plan for retirement, increase your confidence in making financial decisions and may even increase your income when you finish working. Research has shown that people who take financial advice save an average of £98 more each month, and benefit from an additional £3,654 in annual retirement income as a result. Read more about the value of advice here.

For more information about pensions, retirement planning and your State pension options, get in touch with Ben.