Budget 2017: Everything you need to know 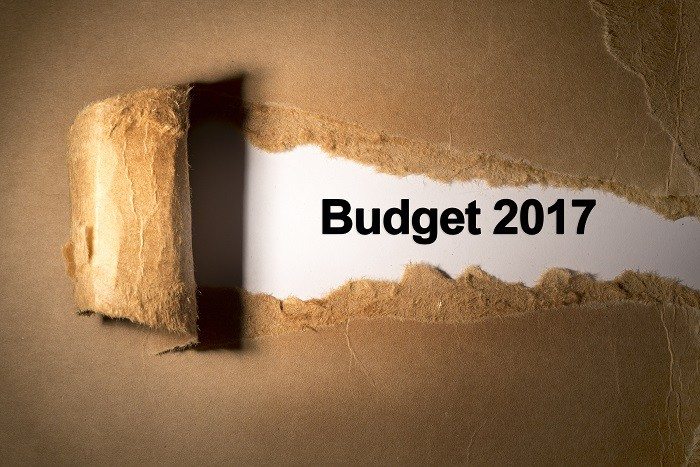 The Chancellor, Philip Hammond, started his first Budget in a bullish mood, listing the ways the economy had exceeded expectations.

He also reported that on International Women’s Day, that there is now a higher proportion of women in work than ever before.

It wasn’t all good news though, he went on to explain “that our job is not done” highlighting, amongst other things, the issues young people have when they leave education, high levels of debt and low productivity.

In a moment of self-deprecation, Mr Hammond then turned to his “spreadsheet bit”, as he outlined the key economic statistics published by the Office for Budget Responsibility (OBR).

Mr Hammond reported that the OBR has raised its growth predictions.

The Chancellor emphasised that borrowing was still too high, with the country in debt to the tune of nearly £1.6 trillion. However, debt is expected to peak at 88.8% of economic output next year and will then start to fall.

Inflation, the enemy of savers and those on fixed incomes, will peak at 2.4% this year.

That means, for the next two years at least, inflation will remain higher than the Bank of England’s 2% target.

Following protests from the business community about the large increases some have seen in their rates, the Chancellor announced that:

The Chancellor confirmed that since 2010, £140 billion has been raised by tackling tax-avoidance.

A further clampdown will include action to stop businesses converting capital losses into trading losses, tackle abuse of foreign pension schemes and introduce UK VAT on roaming telecoms services outside the EU.

These measures are expected to raise an additional £820 million.

Mr Hammond said: “The difference in National Insurance Contributions is no longer justified by the difference in benefits entitlement. Such dramatically different treatment of two people earning essentially the same undermines the fairness of the tax system.”

The Chancellor explained that an employee earning £32,000 per year would attract National Insurance contributions, between him and his employer, £6,170. However, a self-employed person, earning the same, would only pay £2,300.

To address this unfairness, he therefore confirmed that Class 2 National Insurance Contributions, a flat rate paid by the self-employed who have profits more than £5,965, will be abolished.

He confirmed: “The combination of the abolition of Class 2 and the Class 4 increases I have announced today, raises a net £145 million pounds a year for our public services by 2021/22, an average of around 60p a week per self-employed person in this country.”

The previously announced rise to £11,500 was confirmed.

The Chancellor confirmed that the National Savings & Investment (NS&I) bond will be launched in April 2017 and pay 2.2% gross per annum.

He didn’t though, make any announcement that the maximum which can be invested will rise above the £3,000 figure previously announced.

Mr Hammond announced there would be no increases, on top of those previously announced, on alcohol or tobacco.

Education formed a large part of Mr Hammond’s speech. He announced that:

These measures came after the Prime Minister’s announcement that £5 million would be invested in internships, helping people back into work following a career break.

Care of the elderly

The Chancellor announced that social care in England would receive an additional £2 billion over the next three years; the first £1 billion will be made available in 2017/18

He was however keen to point out that social care needed a longer-term strategy and the government will set out the options for funding care in a Green Paper later in the year. He did however confirm that the options would not include a “death tax”.

In what was low key Budget, apart from the numerous gags, and unlike his predecessor, Mr Hammond failed to pull any rabbits from his fiscal hat.

It was also the first Budget in recent memory to make no major changes to the UK pension system.

Remember though, we have two Budgets this year, with another in the Autumn, the measures announced then will be particularly interesting, especially in relation to social care.