Are your retirement plans on hold? 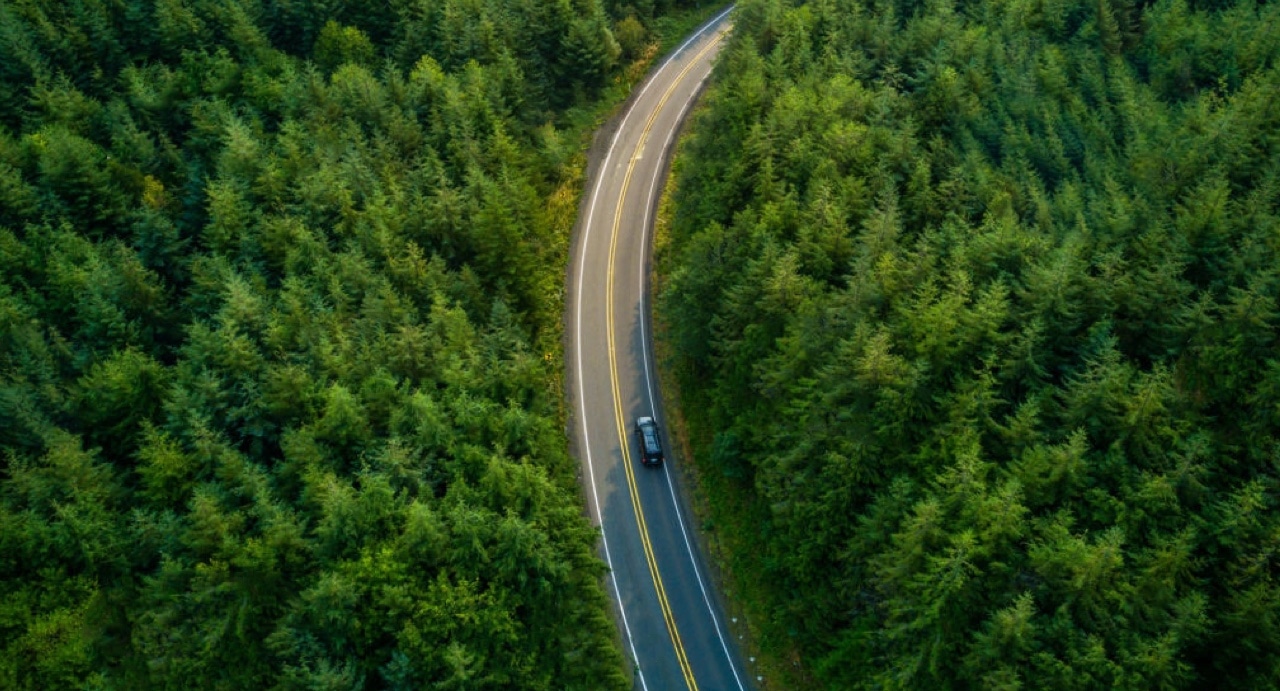 What is it they say about all the best-laid plans? This year many of ours have been well and truly scuppered thanks to Covid-19. And we suspect you’re probably in a similar situation.

Ben should have been taking to the slopes in March, but as the pandemic hit, the only thing going downhill were his plans – sadly, his ski trip didn’t happen. Then, he and Shelley had planned to go to France for his brother’s wedding, followed by a lovely Eurocamp holiday with all the family. They also booked a trip to Centreparcs which the kids were really excited about. Gradually, everything was cancelled.

Shelley didn’t fare much better either. She should have been flying off to Ibiza and Turkey on a couple of trips with the girls. But surprise, surprise, those plans have all had to be put on hold too. It’s certainly not the year any of us had planned.

These disappointments are bad enough, but we really feel for you if 2020 was the year you’d planned to kick-start your retirement. Maybe you had the trip of a lifetime booked or had decided now was the time to start ticking off your bucket list of holiday destinations? Perhaps this was going to be the year you’d finally have time to see more of your family and friends? All we can say is, don’t despair.

We know it’s frustrating when things don’t go according to plan, but honestly, it’s not the end of the world. If you think about how we approach financial planning, it’s the same. Yes, we work hard to get great plans in place for your future. But they’re never set in stone. Every year we review them to check they’re still on track – and if they’re not, we just set a slightly different course and then keep on going.

Hold on to your dreams

If you’ve had a set-back this year, just sit tight. We know that all the holidays and family times we had planned will happen one day soon. And in the same way, all the brilliant things you’ve dreamt of doing in your retirement will become a reality in the not-too-distant future. You’ve done everything right to get to this point, and this is one eventuality that no one could have planned for. So hold on to that thought and use this time to review your plans – or perhaps even make some new ones.

We’re not going anywhere at the moment, so if you want to start planning for the future, or review the plans you already have in place, you know where we are, we’d love to talk to you.