The rise of ‘staycation’ buy-to-lets 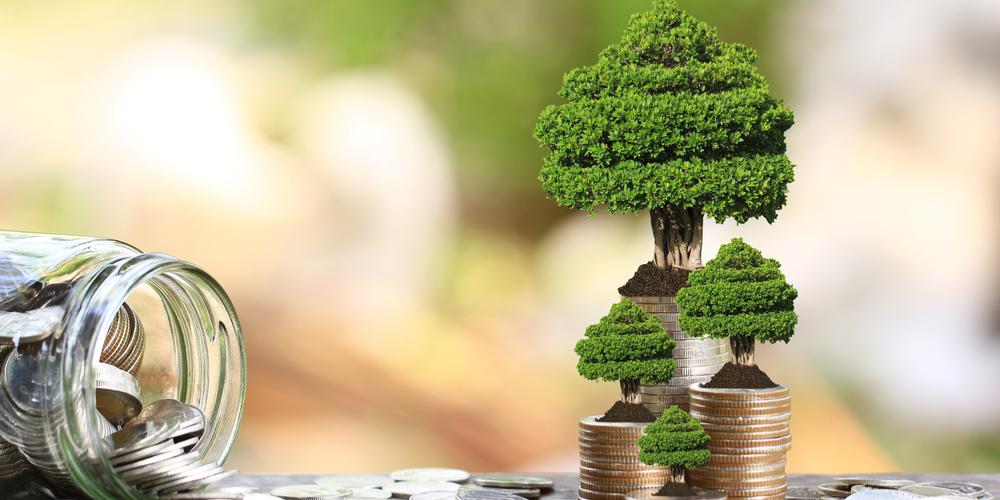 Since the Brexit vote, ‘staycations’ have become increasingly popular. This is unsurprising – for many people, going to the bureau de change has become an uncomfortable experience of seeing their hard-earned pounds transformed into a pitiful equivalent of euros or US dollars.

Research by VisitBritain found that there was a 5.8% rise in domestic holidays in 2017. Sykes Staycation index reported that 56% of all adults ‘staycationed’ in 2017 and that 74% planned to do so when they were asked about their plans for 2018, earlier in the year.

Purchasing a buy-to-let property in an area regularly visited by holiday makers, such as Cornwall, the Lake District or North Wales is an attractive prospect for investors – especially for those who want to invest in something they can enjoy.

Having a property you could make a considerable rental profit from during the peak season, within easy reach, sounds like a dream for landlords.

The rise of Airbnb has made it easier than ever to make a holiday property available to holidaymakers. What’s more, it provides a secure platform for both property owners and the person letting the property.

Getting a mortgage on a holiday buy-to-let has, historically, been rather difficult. On the whole, this was because lenders were wary about the potential for the property to be vacant for large periods of the year, meaning large fluctuations in landlords’ income.

In the past, they were only offered by building societies and rarely allowed owners to use the property themselves – one of the clear attractions of buying a holiday buy-to-let closer to home.

This is changing fast. A crowded buy-to-let mortgage market has meant that mortgage lenders are moving into increasingly niche areas.

Mansfield Building Society recently released a holiday BTL mortgage that provides loans of up to 70% of a property’s value and permits the landlords to occupy the property for 60 days a year.

Tipton and Coseley Building Society have even announced that they will accept applications from borrowers who wish to list their property on Airbnb.

Rising uncertainty around the eventual outcome of Brexit, with a heightened chance of ‘no deal’, means that it is ever more likely that the pound will not recover its previous heights and that travelling abroad to E.U. countries could possibly become difficult.

Potentially, ‘staycations’ will become the norm, reverting back to an earlier era of holidaying, when British people rarely strayed abroad and Britain’s seaside towns thrived.

In addition, the number of foreign tourists travelling to the U.K. for holidays is rising fast. The Office for National Statistics reports rose by 11% in 2017 on the previous year.

A holiday buy-to-let in the U.K. could be an attractive purchase for investors looking to profit from recent changes to consumer behaviour driven by Brexit.