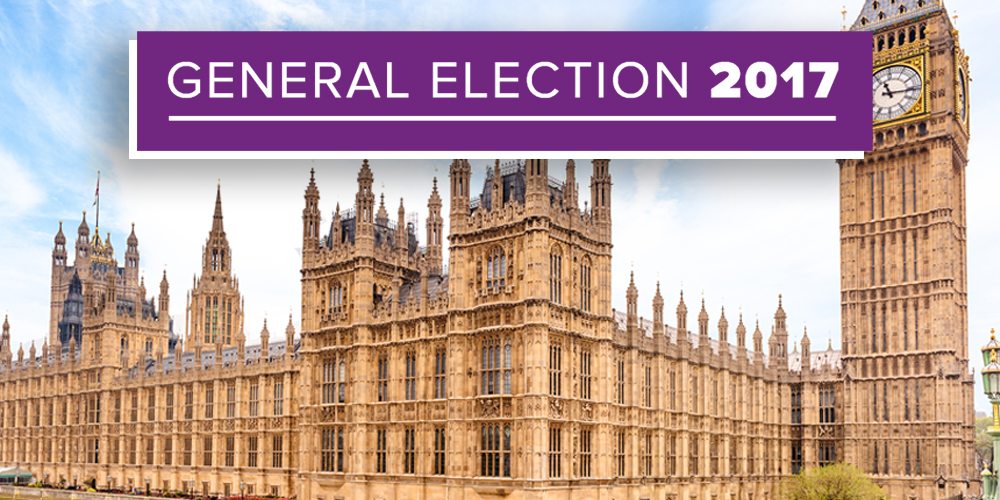 The Conservative party has scrapped a manifesto commitment to drop the State Pension ‘triple lock’, along with plans that would have seen the Winter Fuel Payment means-tested in the future.

Announced earlier today, the news comes at the same time as a confidence and supply deal, with the Democratic Unionist Party (DUP). The DUP has agreed to back the Conservative Government on key votes.

The ‘triple lock’ means the State Pension increases by whichever is the highest out of:

In the run up to the campaign, the Conservatives pledged to scrap the 2.5% minimum increase from 2020, essentially making it a ‘double lock’ policy.

A Government document outlining the confidence and supply deal states: “Both parties have agreed that there will be no change to the pensions triple lock and the universal nature of the Winter Fuel Payment. We will continue our staunch support for pensioners in the new parliament. The DUP will support the maintenance of the pensions triple lock; and support an end to the unfair treatment of women pensioners.”

The planned changes to the Winter Fuel Payment, which was introduced in 1997, would have meant that pensioners were means-tested, with only those classed as being in ‘fuel poverty’ able to claim the benefit. This would have affected anybody who spends less than 10% of their income to heat their home to an adequate standard, and was estimated to save the Government in excess of £2.8 billion.