Seven ways to cut the Inheritance Tax paid when you die 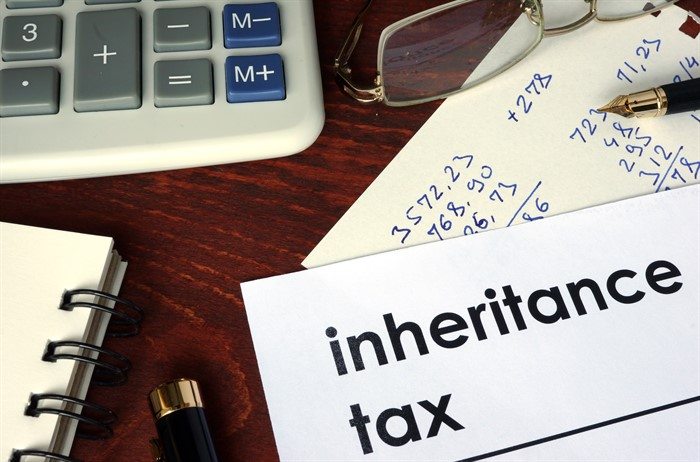 Inheritance Tax (IHT) is a tax that raises more emotion than most.

To some, paying tax on your assets after death, when taxes have been paid during your life to accumulate them, is just wrong. For others, Inheritance Tax is a way of redistributing wealth, avoiding privilege and power being passed from generation to generation.

These differences were never starker than in June’s General Election; with the Conservatives promising to retain the status quo, whilst the Labour manifesto contained plans to push up Inheritance Tax for many estates.

You will forgive me for avoiding the politics, my job as a financial planner is to deal with reality. That means more IHT than ever is being collected; £4.7 billion in 2015/16, up 22% on the previous year.

Calculating the amount of IHT due on your death is no longer as simple as it once was, partly due to the introduction of the main residence nil rate band. It’s now better to run calculations on an individual basis, which we would be happy to do should you wish to get in touch.

However, assuming your estate is large enough to trigger an IHT bill, what are the options for reducing it?

A will isn’t just a way of demonstrating your wishes after death, it can also be an extremely useful tool to reduce the amount of IHT your estate will pay.

Ideally your financial planner should work closely with your lawyer, so that your affairs are organised in as tax-efficient a way as possible.

2. Leave all your assets to your spouse or civil partner

No IHT is paid on assets left to your spouse or civil partner. You can therefore leave your entire estate to them, and not pay (immediately at least) any IHT.

Sounds great, doesn’t it? In reality though you are only postponing the problem. When they die and leave assets to their beneficiaries (excluding charities) IHT will be payable. Yes, they will use your unused nil rate band, currently £325,000, but their estate could still be hit by a sizeable bill.

3. Use the exemptions to give money away

Giving money away is one of the simplest ways of reducing a potential IHT bill; providing you can afford to do so (see the end of this blog for more on this).

Her Majesty’s Revenue & Customs (HMRC) allow certain gifts to be made, which are then immediately outside of your estate for IHT purposes. These include:

4. Give away spare income

In addition to the exemptions we’ve outlined above, you can also give away an unlimited amount of spare income each year and again it is outside of your estate for IHT purposes.

You must be able to prove the income is spare and that by giving it away your lifestyle has not suffered.

If you can do that then this can again be an effective way of reducing your estate’s IHT bill.

The problem with giving money away, is just that. To be effective for IHT mitigation it has to be given away with no prospect of it being claimed back.

For some people, who still want access to their capital, that’s an unpalatable thought.

There are however certain types of investments which may provide the ‘best of both worlds; by being exempt from IHT whilst still allowing you access to your capital. These are investments which qualify for Business Property Relief (BPR) and, once they have been held for two years, they fall outside of your estate for IHT purposes.

So far so good. However, the investments which qualify for BPR are generally more adventurous in nature, with a high degree of risk to your capital.

You therefore need to be prepared to accept this greater level of risk, before you decide to invest. After all, there’s little sense in investing to reduce your tax bill, if your are not comfortable with the potential downside.

One of the least contentious way of meeting the IHT problem is to pay it. That might sound obvious, and self-defeating, but bear with me.

By calculating the size of the tax bill and then buying life insurance to meet the cost, you will not only ensure your beneficiaries get the full value of your estate (minus any legal fees) but you will retain complete access to your capital.

This option, whilst simple in concept, may be complicated by the cost of premiums, which will be reflective of your age, lifestyle and state of health

The final way to avoid paying IHT? Leave your entire estate (or some of it at least) to charity.

For some people, without beneficiaries they wish to leave the money to, this option may be very appealing.

As with so many things in life, the answer is simple, you need a plan!

There are many tactics which can be used to reduce the amount of IHT paid on your death. But to be effective, these need to be brought together in one, coherent, strategy.

Take giving money away. It is without doubt one of the easiest and least contentious ways of reducing the IHT bill on your death. But, can you afford to part with the money now, knowing you’ll never get it back? A carefully constructed plan, including a financial forecast, will give you the answer.

Once completed you will know whether you (a.) have an IHT problem (b.) can afford to give money away as a means of reducing it and (c.) if the answer to both is ‘yes’, you can do so comfortable in the knowledge you are doing the right thing. As an added bonus, you will also be able to watch your loved ones enjoy the benefits of your generosity during your lifetime.