Are you pension savvy? See how you compare to the rest of the population 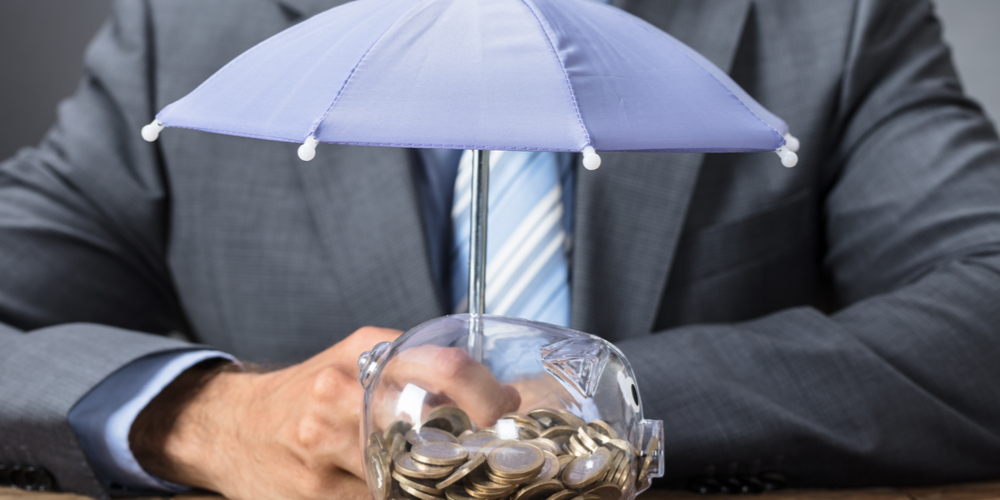 How much do you know about your pension?

According to research from the Financial Conduct Authority (FCA), many UK adults have a lack of knowledge surrounding their retirement savings and income.

The results show that awareness and engagement with pensions increased with age, as over-55s are more in touch with their retirement finances than younger people. However, in three key areas of financial planning for later life, there are still gaps to be filled:

Regular pension reviews help you to stay on top of your retirement planning however, the research shows that many people rarely review their pensions, creating a dangerous gap in their knowledge:

In the years leading up to finishing work, it is important to plan carefully for your retirement. However, the research shows that many people are vastly unprepared, with no information, savings or plans in place:

When your working years are finally over, and the time comes to rely on your pension for an income, its vital to understand the options facing you, as well as the advantages and disadvantages of each. Creating a sustainable income, that will last for the rest of your life, is of paramount importance. Additionally, if you want to leave a legacy, that will also require forethought and planning. However, the research shows, that many people are misguided about their retirement plan:

Despite this lack of information and engagement with pensions; even among those who are already depending on it for an income, it’s not all bad news. 59% do know that a single-life Annuity will give them a guaranteed income for life, proving that all is not lost.

Why does it matter?

Understanding your pensions and the options facing you before and during retirement means that you can make better decisions. Without knowing the facts, you may make decisions based on incorrect information. With some retirement and pension choices being completely irreversible, most people cannot afford to make mistakes at this time.

Pension planning is easier if you start thinking about it earlier. Having longer to save means that you can make more contributions and even increase your contributions as your lifestyle and budget allows. Starting to save for retirement early also means that you can put more away, including topping up your emergency fund and being better prepared for whatever costs life has in store for you when you stop working.

What should you do now?

Talking to a financial adviser is the best way to gain an understanding of your finances. An adviser can determine your current situation, including your pensions, current contribution levels and spending habits. They can then use this information to predict how much you will have in retirement income if you continue in the same vein. However, they will also take note of your aspirations and goals for retirement and suggest ways in which you can change your current habits to turn them from dreams to reality.