The ordinariness of market falls 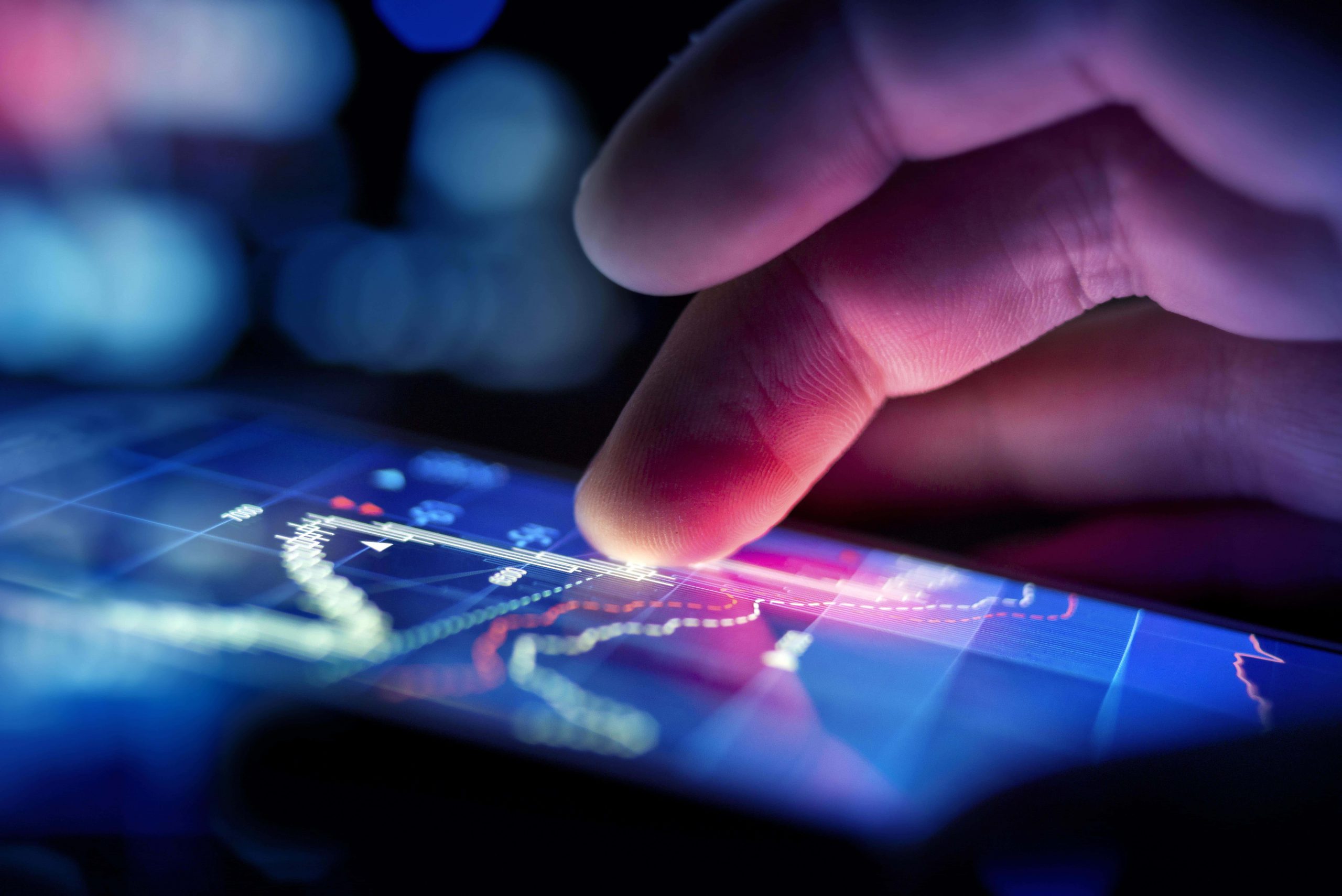 Unfortunately, humans are hard wired to ignore their rational thought processes and to focus in on, and become emotional about, adjustments to share prices.  Three key behavioural flaws, deeply embedded over millions of years surviving as a species, work against us.

You can probably spot the problem and the conflation of these three traits when the market falls.  Unfortunately newspaper headlines, high profile commentators, the evening news, and irresponsible, headline-grabbing research reports, issued by financial institutions, amplify the immediacy and pain.  We sometimes forget the power of capitalism in creating wealth and the ordinariness of equity market falls.

The real (after inflation) growth in GDP provides us with a fair sense of how the world’s wealth has grown.  Despite the doom and gloom, the world’s GDP growth, after taking account of inflation – for both developed and emerging economies – is estimated to be around 3% for 2016.  At this rate (using the Rule of 72), global output would double every 24 years.  Real (after inflation) growth in GDP in the UK, from 1948 to 2014, has been a little over 2.5% per annum and today stands at its highest level ever.

The compound (or geometric) return of global developed equities markets from 1970 has been a little under 4% per annum, after inflation.  That means that £100 invested in 1970 became £533 of spending power, revealing the power of capitalism to create wealth.

The ordinariness of market falls

Market falls are part and parcel of investing.  The more frequently you look at your portfolio, the more likely you are to see a loss, the more pain you will feel, and the more you will fixate on market noise rather than the power of capitalism.  As you can see from the table below, if you look weekly, you have an almost one-in-two chance that you will see a loss.  In the worst week ever (during the period) the global equity markets fell by 22%.  That is a frequency and magnitude of loss that most investors would find hard to stomach.  Over any one-year period, you would have had a one-in-four chance of a negative return.  Don’t expect your portfolio to go up every year; it won’t.  Looking every five years reduces the chances of a loss to around one-in-ten.

In essence, our advice would be don’t look too often at the value of your portfolio, stop listening to the hyperbole of the BBC and other media outlets and stop dwelling on the news.  Do be optimistic about the power of the wealth creation potential of global capitalism, over the time frame you will be invested.  We would even say, don’t come to your annual review meeting worried about movements in your portfolio since your last review.  What matters is whether the value of your assets is still within reasonable expectations, despite being down (or up).  Short-term market movements are simply noise and best ignored.  Finally, remember when markets are down, one of the favourite sayings of the legendary investor, Jack Bogle: ‘This too shall pass!’