Crypto craziness: why cryptocurrencies may not be the investment opportunity they seem 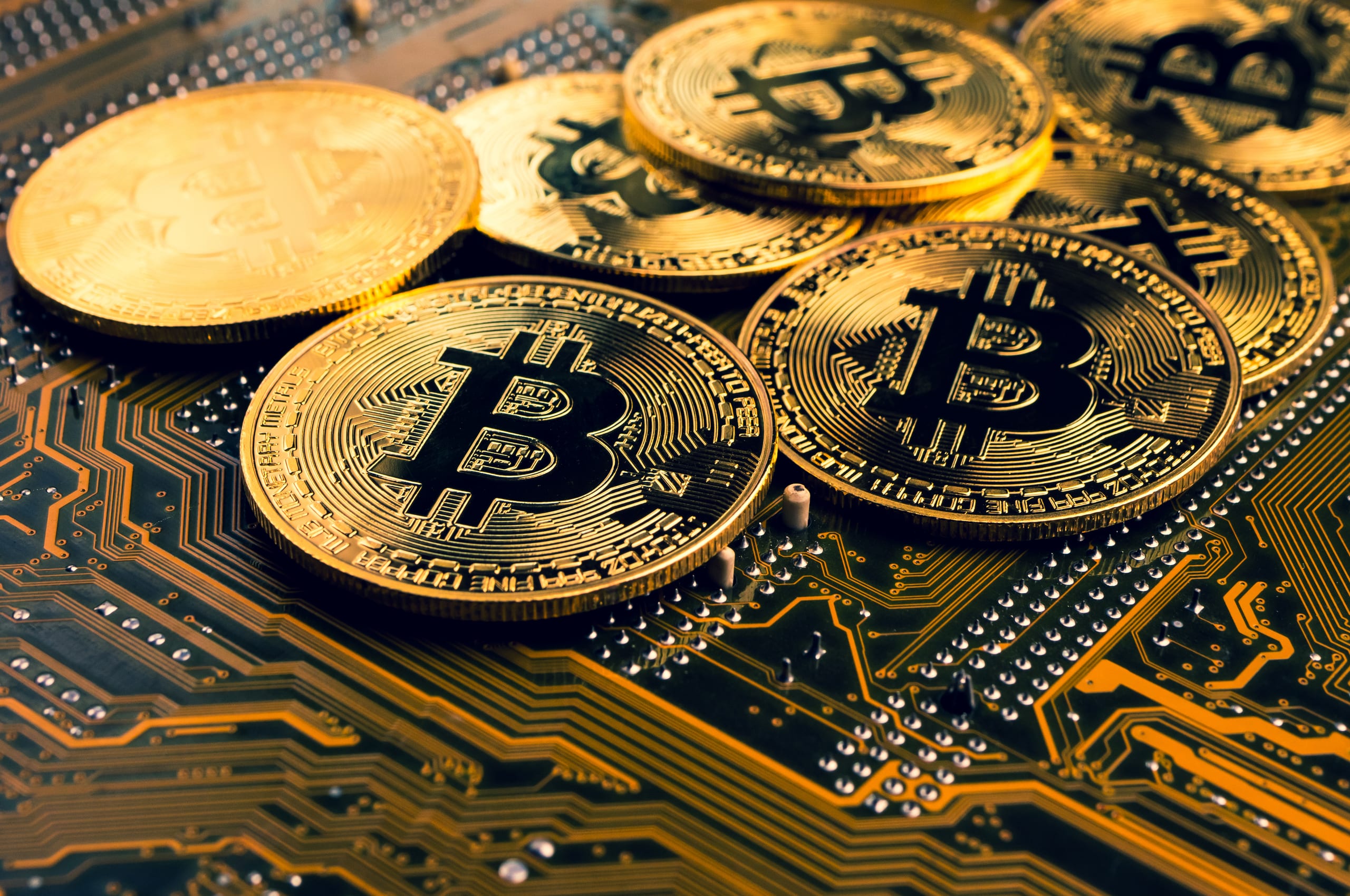 We humans are never lacking in our enthusiasm for crazy “investment” ideas.

Around four hundred years ago, the Dutch managed to work themselves into a frenzy over tulip bulbs. At the height of the hysteria, one bulb of Semper Augustus apparently changed hands in exchange for 12 acres of land.

In the 1700s, the South Sea Company Bubble ruined many as the stock price rose almost tenfold in 1720, largely on the back of false rumours, and then crashed precipitously. Even Sir Isaac Newton himself got burnt, losing almost all of his savings.

“I can predict the movement of heavenly bodies, but not the madness of crowds,” he reportedly said.

By all accounts, the madness surrounding equity investments was widespread at the time. One company supposedly came to market with the greatest marketing spin ever, describing itself as “a company for carrying out an undertaking of great advantage, but nobody to know what it is”.

Today, investors face similar sentiment in certain corners of the investment world, from the rise of Tesla’s stock price (now down -36% from high), to GameStop’s “to the moon” rally (now down -51% from high).

The number of shell companies – known as “SPACs” – raising cash from investors to buy as-yet-unidentified companies (sound familiar?) has multiplied in the past 18 months.

Cryptocurrencies, such as bitcoin and the spoof “dogecoin” now have market capitalisations of US$741 billion and US$47 billion, respectively – albeit “market capitalisation” is not a particularly fitting term, as it implies some form of solid value, such as that built by Amazon or Apple.

Unfortunately, humans seem programmed to suffer from FOMO (fear of missing out), which might have been an advantage in the days of being a hunter-gatherer but can be especially dangerous when it comes to investing in “hot” markets.

Just because something has gone up spectacularly, does not mean that it is a good investment, or even an investment at all. A material risk always exists that latecomers to any speculative game get left holding the hot potato. Knowing what you are getting yourself into is a good place to start.

“When you have difficulty in finding out what the real fundamentals of an investment are, then what you are doing is not a ‘real’ investment”, said ECB Vice President De Guido when speaking on cryptocurrencies in 2021.

In attempting to understand cryptocurrencies, a good starting point is defining what money actually is. In simple terms, it represents three things: a store of value; a unit of account; and a medium of exchange. So, do cryptocurrencies – using bitcoin as an example – have these characteristics?

An asset that can rise or fall on any one day, say by +36% or -27% – being bitcoin’s largest daily price movements since 2013 – is hardly a store of value. The cost of a round in a pub priced in bitcoin could change materially by the time you reach the bar.

One could concede that bitcoin is a unit of account, but it is not a common one. In terms of being a medium of exchange, it fails dismally. Virtually nobody – not even Elon Musk’s firm Tesla – accepts bitcoins and few people trust it enough to use in daily transactions.

As an aside, there is an amusing (for us at least) unverified story of the bitcoin programmer who traded 10,000 bitcoins for two Papa John’s pizzas on May 22, 2010, costing him £280 million in today’s money. Tomorrow it may be significantly more or less!

There are also some other less savoury aspects of cryptocurrencies. The first is that the “mining” of many cryptocurrencies, including bitcoin, has an extremely poor carbon footprint. Bitcoin miners alone have a carbon footprint equivalent to the Czech Republic, as much of it is mined in China where a significant proportion of electricity produced is from coal.

The second is that it has become the favoured unit of exchange for ransomware (blackmail) attacks on governments and companies. For example, the recent Colonial Pipeline attack in the US was settled, apparently, for 75 bitcoins – around $4.4 million.

“Its price volatility makes bitcoin risky and speculative, while its exorbitant carbon footprint and potential use for illicit purposes are grounds for concern,” said the 2021 ECB Financial Stability Report.

Putting money into cryptocurrencies is not investing, but pure gambling. Combined with the possibility of losing your entire capital invested, either through the failure of the cryptocurrency in question, or your crypto wallet (where your “coins” are stored) being hacked, the moral hazards of dabbling in it make such actions unpalatable.

Going crazy and chucking a fiver at it that you are prepared to lose – as you might on a horse in the Grand National – is up to you, but don’t call it investing. Caveat emptor!

This article is distributed for educational purposes and should not be considered investment advice or an offer of any security for sale. This article contains the opinions of the author but not necessarily the Firm and does not represent a recommendation of any particular security, strategy, or investment product. Information contained herein has been obtained from sources believed to be reliable but is not guaranteed.

Past performance is not indicative of future results and no representation is made that the stated results will be replicated.