Children caring for parents and the impact on everyone’s wealth 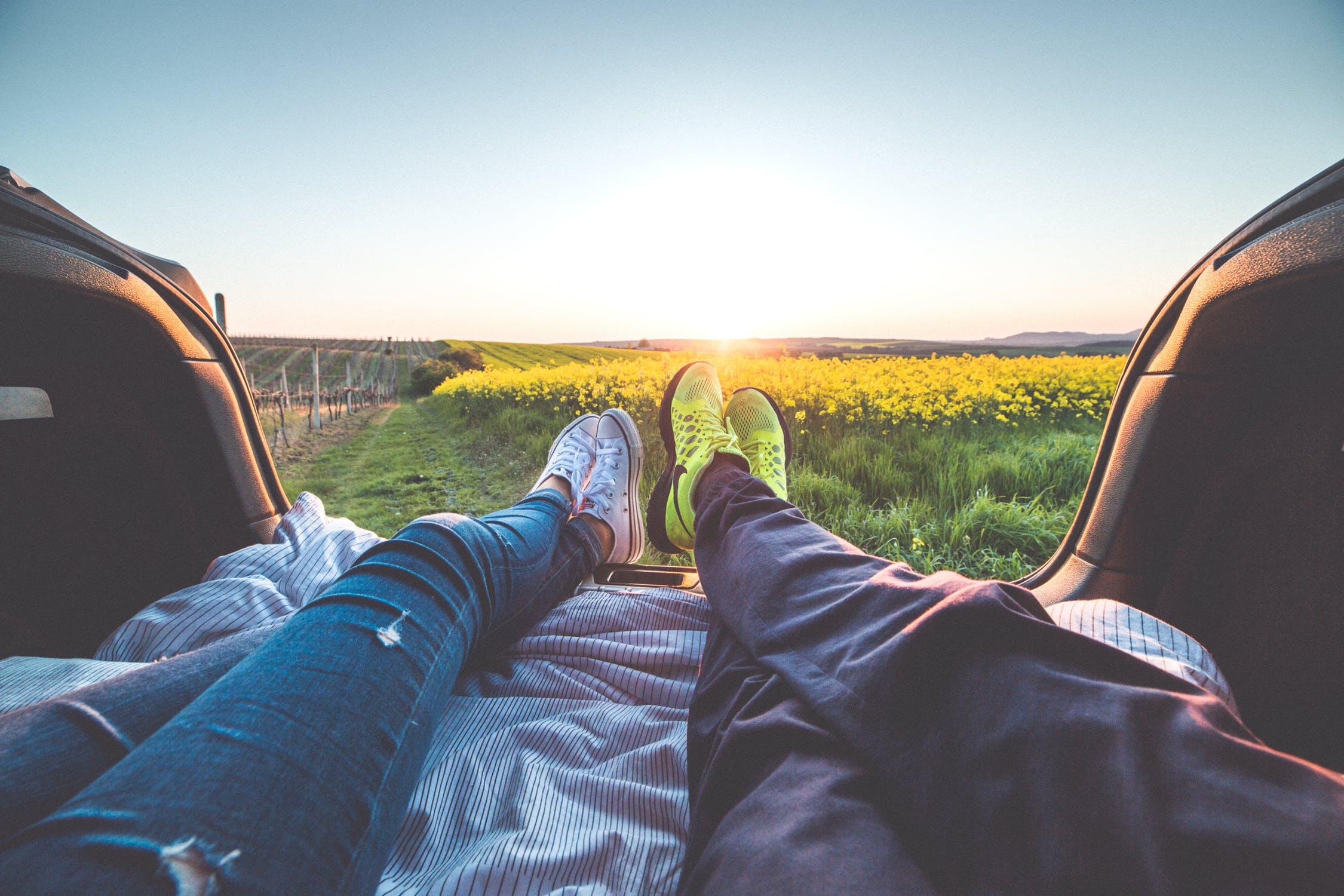 A recent study carried out in the USA found that those caring for elderly parents are likely to experience additional financial difficulties on top of the extra stress such responsibilities can bring. The study found that three out of ten American caregivers had also experienced negative consequences from their employers because of their duty to care for an older relative. Many had also seen their own retirement funds depleted because of the cost of providing care.

The study also found that over three quarters (76%) of US caregivers also in employment have made compromises with their work in order to fulfil their care obligations. These include using holiday time, taking sick days and reducing their working hours or responsibilities. In the most drastic cases, caregivers have handed in their notice or taken early retirement in order to provide care. However, making a big decision such as this can have serious financial consequences. Not only will the caregiver lose their primary source of income but they will also lose the ability to build up their pension through both their own contributions and those made by an employer.

As many people don’t start putting significant amounts towards their pension until their children have become more financially independent, moving straight into caring for an elderly relative can mean that the window during which they can grow their pension is too small or in some cases even non-existent. Even if a caregiver plans to return to work eventually, this can be easier said than done, as many who give up work find it difficult to secure a position in the workplace later on, thanks to age barriers and outdated skill sets.

Sacrificing your preparations for your own retirement in order to look after an elderly parent or relative might seem like the right thing to do. But putting off ensuring you have the financial and health preparations in place for later in your life will simply continue the cycle. If caregivers don’t cover their future needs now, their children will find themselves in the same situation in years to come. Instead of being able to leave wealth to your family, you will essentially be taking it away through lack of preparation.