Can money buy you happiness? Science suggests it can – but not indefinitely 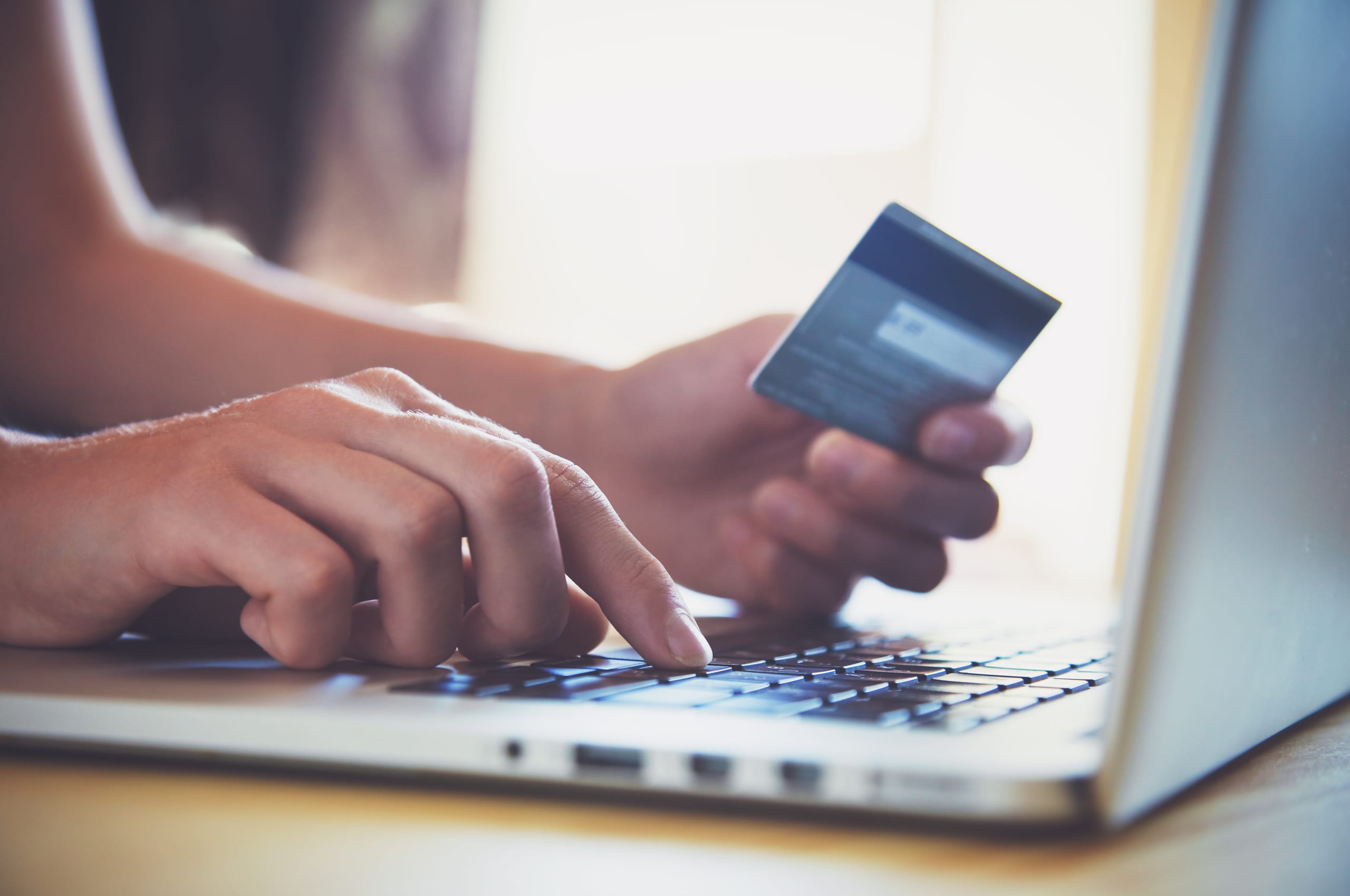 In 2015, Dan Price, the CEO of Seattle-based payment company, Gravity Payments, was hiking with a friend. A millionaire by aged 31, Price was listening to his friend complain about not being able to make her rent payments in a city as expensive as Seattle.

Price was angry, shocked at how unfair it was that she was struggling to pay bills while also working 50 hours a week across two jobs.

And then he realised he was part of the problem.

As a business owner, Price figured he was surely inflicting the same pressures on his employees. He was suddenly aware of how he was taking his seven-figure salary while those working for him were making much less.

So, he made an unusual decision: he took a million-dollar pay cut and instated a minimum salary of $70,000 a year at his company, moving himself to the salary too.

Criticisms ranged from saying it would decimate employee productivity, to arguing that it would ultimately drive Gravity Payments out of business. Some higher earners at the company even quit, outraged that a junior employee would have no extra responsibilities but still make as much as them.

And yet, six years on, Price regards the whole experiment as a resounding success.

“The rate of staff [at Gravity] having babies and buying houses both grew 10x [since the wage increase]. All of a sudden people could afford to have families,” he proudly announced this month on Twitter.

Obviously, Price’s decision is the anomaly in business ownership, but it does reignite an age-old debate: can money buy you happiness?

Emotional wellbeing improves with income – but there may be a ceiling

$70,000 was a not a randomly chosen figure for Price; it was based on a famous study by Nobel prize winning economists Daniel Kahneman and Angus Deaton.

The 2010 research, titled ‘High income improves evaluation of life but not emotional well-being’, found that there was a positive correlation between emotional wellbeing and annual income. In this case, emotional wellbeing was calculated by asking respondents how they felt subjectively on each day across a period of time.

However, this correlation reaches a peak at around $75,000 (around £55,000) per year. This is the limit where, according to Kahneman and Deaton, emotional wellbeing stops growing with increased income.

Naturally, some critics think the research is over-simplified and doesn’t fully answer the question. In fact, Kahneman and Deaton’s work has been refuted by further research into the topic.

A 2013 study by economists Betsey Stevenson and Justin Wolfers titled ‘Subjective Well-Being and Income: Is There Any Evidence of Satiation?’ looked at overall happiness and life satisfaction, rather than daily changes in emotional wellbeing. They measured this across countries with different levels of wealth, comparing the data for a complete picture of the relationship between happiness and income.

Unlike Kahneman and Deaton, Stevenson and Wolfers found there to be no limit on how happy and satisfied increased income could make people.

In their own words, they found “no support” for the claim that “further rises in income are not associated with further increases in subjective wellbeing”, and that “if there is a satiation point, we are yet to reach it.”

Individual choices can still impact on personal happiness and satisfaction

While Stevenson and Wolfers’ conclusions may have differed from Kahneman and Deaton’s, they do partially explain the good results achieved by Dan Price at Gravity Payments; the happiness, life satisfaction and emotional wellbeing of employees all improved with the higher income.

However, having more money doesn’t necessarily make you happier. Annual income isn’t everything, especially if that money is not managed effectively.

Spending large amounts of money recklessly could diminish the happiness you gain from the higher income. This would be especially true if it meant you were no longer able to live comfortably and cover your basic needs.

Some research does conclude that happiness derived from money is heavily related to how you spend it, as well as how much you have.

A 2008 study by Elizabeth Dunn, Lara Aknin and Michael Norton at Harvard Business School led the researchers to conclude that “how people spend their money may be at least as important as how much money they earn.”

Dunn, Aknin and Norton gave participants either $5 or $20. They were then asked to spend this money either on themselves or give it away. Those that opted to give the money away reported a greater rise in their happiness than those who chose to spend it on themselves.

In this instance, it wouldn’t matter what annual income the participants had; it was the altruism of the decision that most accurately predicted an increase in emotional wellbeing.

Managing your money is key to greater emotional wellbeing

While having more money does scientifically appear to improve your day-to-day mood and reduce stress from worrying about your finances, the real key is managing your money.

It’s undoubtedly good to work hard and have access to money to cover all your basic needs. Similarly, giving money away can be a good strategy for getting a mood boost, regardless of how much you have.

But, in reality, you need to be able to budget effectively and make wise choices with your money. You could achieve great emotional wellbeing with less money by managing it carefully and prudently. And, indeed, giving money away for a hit of happiness is only practical if you’re making sure you do so within your means and you don’t overstretch yourself.

A financial planner is indispensable here. At Cordiner Wealth, we can take a comprehensive look at your finances in the context of your life and specific circumstances and make you a tailored plan to fit your needs.

If you’d like help managing your money to achieve the greatest emotional wellbeing for you, please do get in touch. Email hello@cordinerwealth.co.uk or call 0113 262 1242.