Are you one of the 1,000s missing out on some of the State Pension? 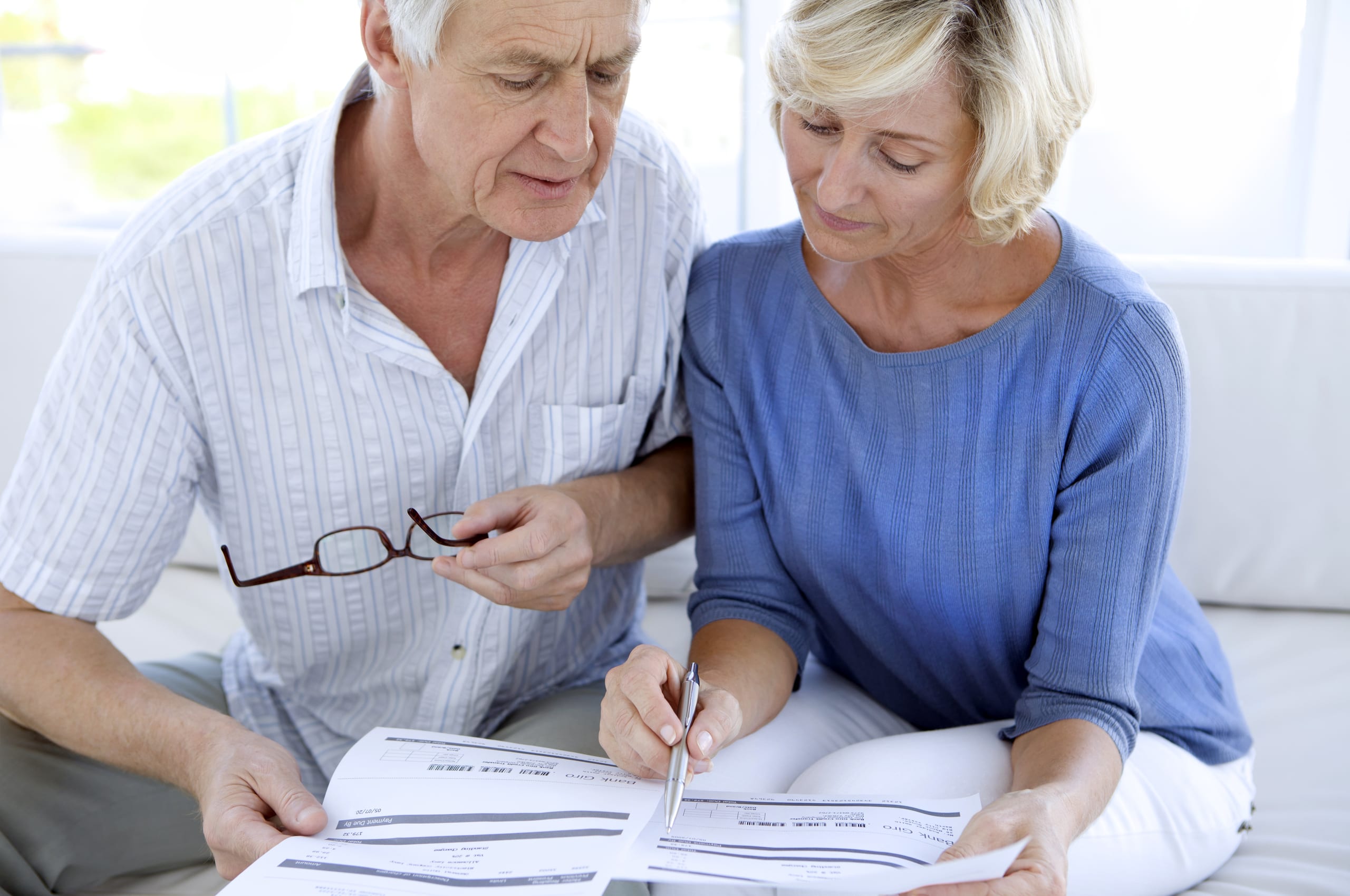 It has recently come to light that many people have been missing out on some of the State Pension. Estimates now say that more than 200,000 women received the wrong amount of State Pension, as well as a further 100,000 over-80s who were paid no State Pension at all.

You may not view the State Pension as that important, especially if you contributed to a private pension for many years of your working life.

But, in reality, the State Pension is the bedrock of your retirement: it provides guaranteed income that can help pay bills and living expenses, while you use the rest of your hard-earned savings to live the kind of retirement you want.

This could be impacting you or maybe your parents without you even having realised. Read on to find out whether this could have affected you, and what to do if you think it has.

Married women, including divorced and widowed women, missing out on pension payments

According to consultancy firm LCP, 200,000 married women, including divorcees and widows, are owed £2.9 billion in State Pension payments that the government miscalculated.

Before new rules came into effect in 2016, married women could substitute their own National Insurance (NI) credits for their husband’s once they both retired. However, this process was only automated in 2008; previously, women were supposed to apply for this uplift.

As a result, 74,000 married women who reached State Pension Age before April 2016 missed out on part of their State Pension when they shouldn’t have. This means they will receive a cash lump sum at some point over the next five years, with an average value of £19,202.

This will apply to those born before 6 April 1953, and whose husbands are over the State Pension Age.

If you’ve been married and divorced multiple times, you can only use your most recent ex-husband’s record.

Bear in mind, this doesn’t count if you’ve remarried or formed a new civil partnership.

For widowed women, the rules are similar to that of married women, except eligibility is calculated on a mix of their NI contributions, as well as their husband’s.

If you’re a widow, you may have been underpaid before the death of your husband, or after.

Three key factors will help tell you if you’re widowed and owed more in State Pension:

Once you turn 80, you should receive a State Pension, regardless of NI contributions. However, LCP found a further 100,000 men and women over the age of 80 who received no State Pension at all.

These individuals will receive average payments of over £10,000 over the next five years, costing the government £570 million each year until 2026.

If the person who was underpaid has died, the next of kin or other appropriate individual will receive payment in arrears.

If you think you or your parents may be entitled to more State Pension than you’ve received, there are a couple of things you can do.

Your other option is to contact the Department for Work and Pensions (DWP), the wider department for dealing with pensions. This is also who you should contact if you’d like to complain about the Pension Service.

Both of these options could be difficult, take a long time, and you may not receive what you’re owed straight away. That’s why it can be best to speak to a financial adviser in these circumstances.

At Cordiner Wealth, we’ll be able to help you work out whether you’re owed more in State Pension and advise you on what steps to take next to make sure you receive your money.

For more information on how we could help you recover the State Pension you’re owed, please speak to us.