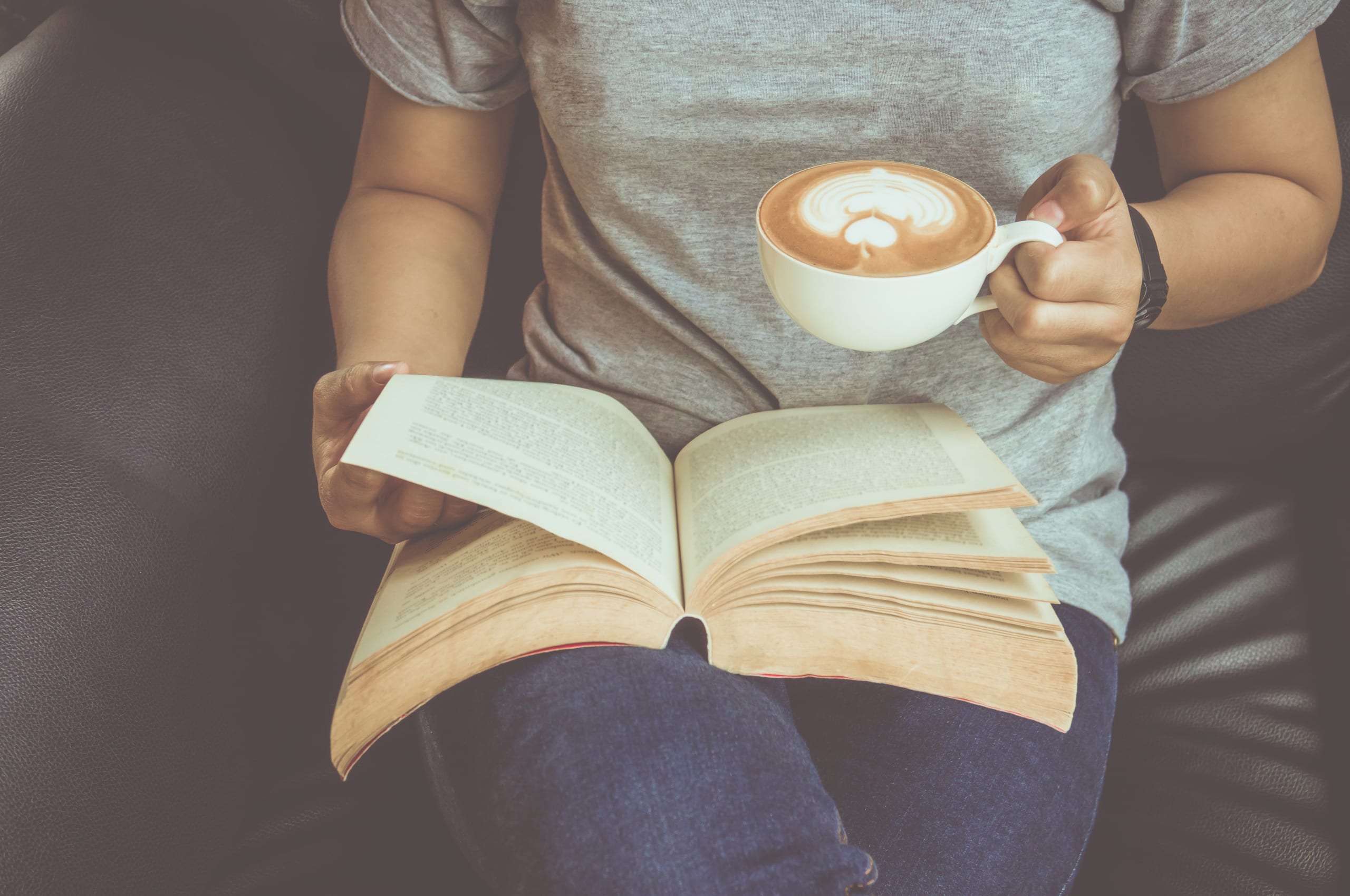 Autobiographies are a staple of any enthusiastic reader’s diet. Whether you’re looking for some wisdom hidden in the words of the most interesting minds of our time, or pure escapism through a celebrity’s life story, there’s something for everyone in, arguably, the most varied genre of all.

So, to celebrate World Book Day on 4 March, spend some time with the greatest thinkers and most interesting celebrities with these ten autobiographies.

Barack Obama’s memoir was one of the most anticipated books of 2020, and the former US President’s work certainly lives up to expectations.

Now looking back as an elder statesman, Obama reflects on his meteoric career from senator to president, weaving in personal stories that flesh out the man and his family.

As one of the most influential and thought-provoking politicians of the 21st century, Obama takes us through his life and career in writing that’s as astute and entertaining as his speeches.

As a pop singer, Mariah Carey has somewhat of a cult status with her fans. But, unlike the upbeat and uplifting tone of her music, this autobiography is far more serious in tone.

Carey dives into her public persona of glitz, glamour and diva-hood, stripping back the layers to examine the nature of the person she truly is.

As Alex Macpherson writes in the Guardian, “This is not the gossipy, celebrity reminiscence many might expect – but the chart-topping singer is captivating on race, wealth and her own ‘extraness’.”

Michael J Fox’s shock announcement of Parkinson’s disease in 1998 was a watershed moment for the actor, having kept the secret of the initial diagnosis for nearly seven years. Now, in this tell-all memoir, Fox reveals the deeper impact of his illness and tells his story like never before.

From psychosis to spinal surgery, Fox takes us through his world in heart-wrenching, and sometimes even terrifying, detail.

Yet despite the graveness of the subject matter, he remains upbeat and humorous, approaching his future with a hopeful determination. With the hardships he’s faced, Fox’s book lives up to the subtitle: “An Optimist Considers Mortality”.

Matthew McConaughey has established himself not just as one of Hollywood’s greatest actors, but also as one of its most interesting individuals.

While this autobiography tells tales of McConaughey’s life in chronological order, this is no typical memoir of a former star cashing in on his glory days. Instead, in what he has self-described as an “approach book”, McConaughey gives his reflections on life in all its vivid weirdness, with outlandish stories of his youth and career that shock and delight in equal measure.

However, for all the raucousness in his stories, McConaughey seems to have a grasp on a certain wisdom that’s unattainable to ordinary people. Funny, brash, and sincere, it’s a fascinating insight into the man away from the camera.

5. Tomorrow Will Be a Good Day – Captain Sir Tom Moore

After the hundred-year-old former army captain raised more than £30 million for NHS charities, Captain Sir Tom Moore captured the hearts of the nation during the first lockdown and wrote himself into history as a national treasure.

Tomorrow Will Be a Good Day adds some extra colour to the man whose face has been everywhere for the best part of a year. Heart-warming stories of his life take us back into the past century through his eyes. This autobiography will live on as a fitting tribute to his remarkable contribution to the nation’s spirit in a difficult time.

6. Behind the Mask – Tyson Fury

One of the sports most fascinating and troubled characters, Tyson Fury’s book explores the man under the surface of the fighter famed for his bravado.

Fury documents his life in full, from quitting school aged ten, to his first bouts in the ring where the shy, quiet boy he identified with was replaced with the brash, savage Gypsy King the world now knows.

Of course, it would be remiss for Fury not to talk about the problems he faced after the world title fight in 2015, dealing with depression and suicidal thoughts. These moments make the triumphant return to the ring all the more impressive, and complete the narrative of a world-beater defeating his demons to return to his rightful place as champion.

From boy scout, to solider, then astronaut, Tim Peake’s rise to prominence has been as rocket-fuelled as his trip to the International Space Station in 2015.

Peake’s story takes us through the life and career of the first ever British European Space Agency astronaut, with startling details of the 8,000 candidates he was selected from, his six years of training to become an astronaut, and incredible stories of seeing Earth from 408 kilometres above it.

Despite his achievements, Peake has remained humble and honest, and is the perfect guide through the uncharted territory of outer space.

8. A Life on our Planet – Sir David Attenborough

After nearly 70 years on our screens, Sir David Attenborough has become the face of the environmental movement to respect nature and save the planet.

A Life on our Planet acts as a companion for the Netflix documentary of the same name, in which Attenborough warned of imminent global catastrophe. The book may not capture the same sense of fear, as it lacks the horrifying images of infant animals searching for homes in inhospitable environments, for example, but Attenborough’s ability to explain how and why this has happened remains unparalleled.

As with his TV documentaries, Attenborough’s soothing tone comes through in his writing, but it’s very much at odds with the devastating prognosis he forecasts for the environment if humans do not change their behaviour.

If you didn’t associate Claudia Winkleman with modern philosophy, prepare to have your expectations pleasantly shaken.

Winkleman takes us through life (from her perspective) in all its messy grandeur. The book is autobiographical in it that her life underpins it all, but it is more intended as a reflection on the experience of living. In typical Winkleman style, she writes with the humour that has made her a mainstay on television over the years.

What Winkleman does especially well is to avoid the holier-than-thou tone that can come with anyone trying to explain what they think life is about. Instead, this is a book of everyday wisdom that delights but also invites you to think.

Jessica Simpson’s chronicle of her life, career, battle with addiction and subsequent life of sobriety is a remarkable story. Yet nothing is more remarkable than the audience she has managed to garner.

It’s easy to think Simpson is an irrelevant has-been, yet Open Book reached number one on the New York Times bestseller list and has found a far larger audience than expected.

Perhaps it is the way Simpson deftly combines Hollywood gossip with real moments of introspection, or that her writing is so conversational and seductive, but this autobiography is a fascinating surprise that will win over almost any reader.